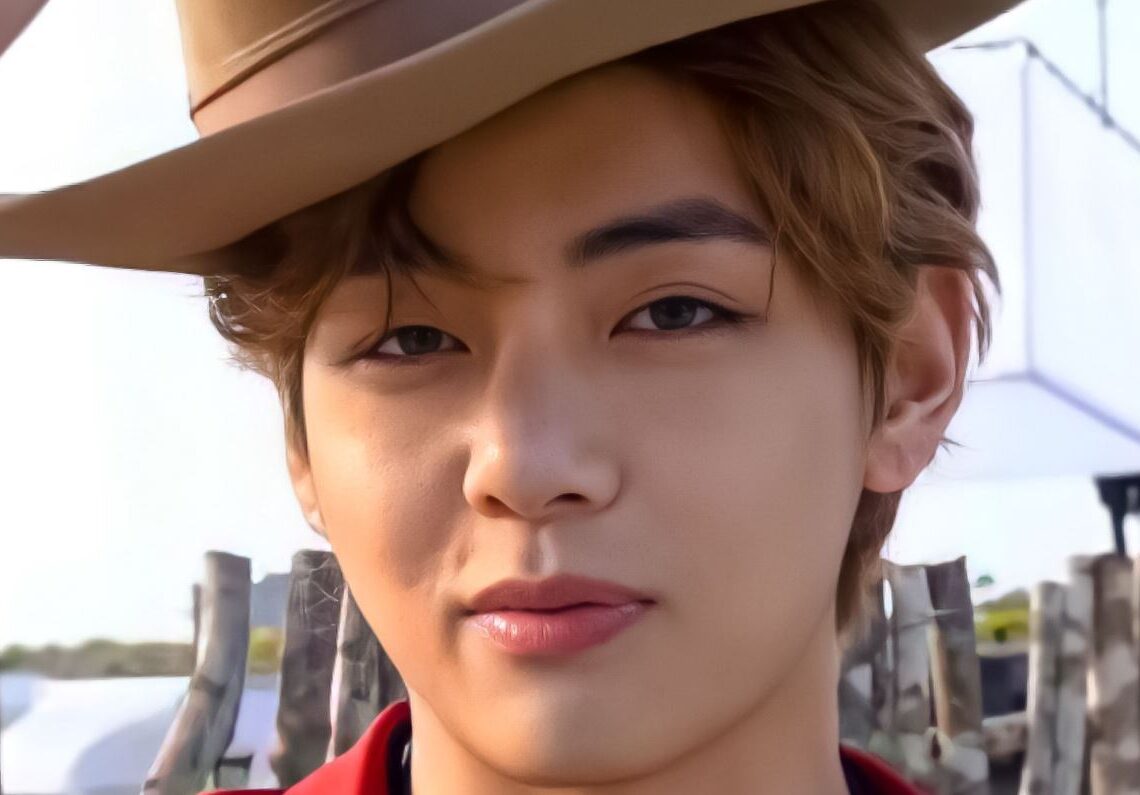 The idols of the K-pop group are loved by their fans. However, V was the victim of an unexpected rejection. It seems something of impossible, especially thanks to the faithful ARMY. The South Korean boyband has become a K-pop and music phenomenon, their army of fans is all over the world and despite being handsome and talented, V suffered the rejection of a girl.

Before debuting, some of the boys admitted to having a girlfriend during their pre-debut days, currently, they have focused a lot on their career, not for nothing they are the biggest boy band. Since then, they have built a great relationship with their fans, thanks to their songs, messages of positivity and the support that has taken them as far as Korean artists.

Even other celebrities have declared themselves BTS fans. However, they are not immune to rejections and V was the victim of one of them.

Long ago, BTS promoted one of their albums with an autograph signing. Taehyung was happy and upbeat, so he began to sing along with the fans who were present while performing with the so-called “aegyo“, a way of looking cute for Koreans.

You could also be interested in: BTS: ARMY send donations to those affected by wildfires in Turkey.

When a fan arrived at his place, BTS’ V tried to make her sing along with him, a unique opportunity for ARMY. However, the girl decided to reject him in a way that was described as rude, as she grabbed his wrist and pulled his arm away. BTS’ V smile immediately faded at the fan’s reaction.

The video that circulates on the Internet has been criticized, since many believe that it could have been a little more respectful.

Others believe that she shouldn’t call herself ARMY, as she acted rude and wasted the moment with V. He may also not be her favorite member of the group, but that was no reason to respond like that.

According to some ARMYs, Taehyung himself responded and said that she was fully entitled to reject his proposal to sing, but could have done so more politely. It is not the first time that an idol receives a rejection from a fan, since there is usually favoritism on the members.