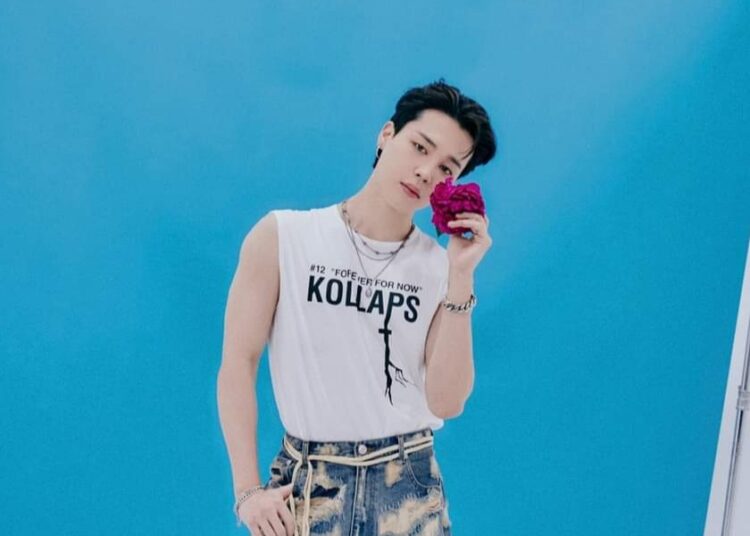 BTS is one of the K-Pop groups that represented the beginning of the Korean music phenomenon that, today, has toured almost every country in the world. Its seven members, V, Suga, Jungkook, Jin, RM, Jimin, and J-Hope, are inseparable and few imagine that any of them are missing. However, there was a time when Jimin was hardly a part of the group.

How difficult it is for BTS fans that Jimin hadn’t been a member of the worldwide phenomenon. The artist is one of the best dancers in the business, and his talent shone through from a very young age: an expert in contemporary dance.

Jimin, in a recent interview, revealed little-known details of his audition for the band and the tense moment when he seemed to be out of BigHit’s new bet.

Jimin said that he was motivated by a teacher to participate in the audition that BigHit was doing at the time. He joined the entertainment agency because of his talent.

But passing the audition was only a small step on their way to being part of a new group. There have been cases of apprentices who must go through months or years of training to reach a cluster.

This is how Jimin suffered, who struggled to be part of BTS and was almost left out of the group’s debut on June 13, 2013. There were people within the organization who did not want him in BTS but others supported him and prevented him from being replaced by another apprentice.

Jimin also detailed that he was rejected eight times in his attempt to be part of the BTS startup. He never gave up.

Stray Kids: Bang Chan has the cutest reaction when a fan proposed to him