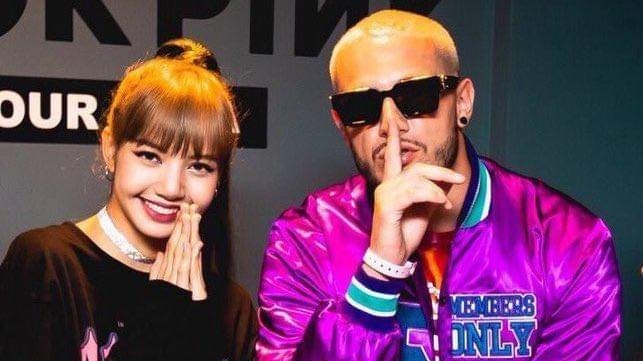 The French DJ and producer DJ Snake has confirmed in his most recent appearance that he will have a collaboration with Lisa from Blackpink for his new studio album.

The rumors were true, Dj Snake has confirmed his collaboration with the Blackpink member Lisa, where he has also revealed that it will have an official video and will be released very soon.
The title of the song will be “All night with You” as previously said and will be of the pop / dance genre.

About two months ago, the digital media platform Genius had confirmed the collaboration of DJ Snake and BLACKPINK’s Lisa, they had also revealed that the title of the song would be “All Night with you” and that it would be part of DJ snake’s album. and not the solo of Lisa as previously thought. Dj Snake also published a demo a few months ago where you could clearly hear part of the song and Lisa’s voice.

BLINK is very excited about this news and is looking forward to the release of the song in conjunction with the official video.

It is presumed that the release date could be made within two weeks, the collaboration will be the main single from the new studio album of the popular French DJ, creator of numerous hits such as “Taki Taki”, or “Lean on”.

Are you excited for this new collaboration?