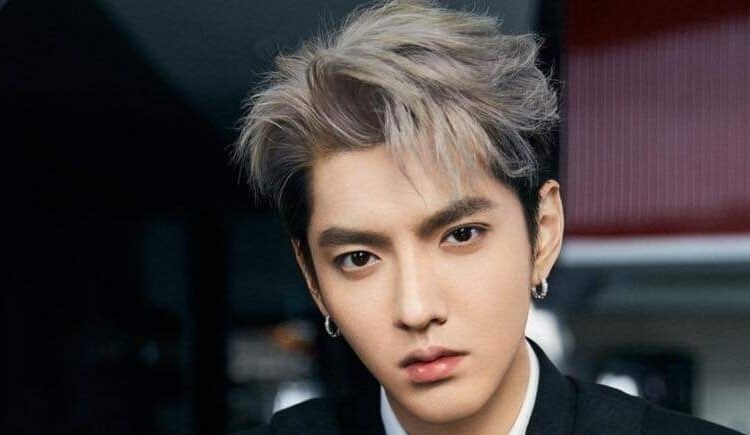 Last week a 19-year-old Chinese student accused Kris Wu of raping her when she was only 17 years old. The accusations caused a media stir and a wave of disapproval on Chinese social media.

“Wu Yifan, 30, a Canadian citizen, is currently detained for criminal offense in accordance with the law by the Chaoyang (district) section of the Beijing police on suspicion of rape,” the security forces reported in the Chinese social network Weibo, citing the Chinese name of Kris Wu.

The police claim to have opened an investigation after internet users accused him of “having tricked young people into having sex on multiple occasions.”

Kris Wu is a former member of the Sino-South Korean group EXO, which he left in 2014 after a couple of years to start a solo career as an actor, singer, model, and variety show judge.

Student Du Meizhu accused the pop singer of raping her on a date when she was 17 years old. She gave him an ultimatum for her to leave show business and apologize to her, because she would otherwise give details of the assault.

After the uproar caused by the scandal, brands such as Louis Vuitton, Bulgari, L’Oreal and Porsche, with which he collaborated, suspended their contracts with the singer last week. However, Kris wu’s lawyers sued Du for defamation and the student claims to take legal action against Wu.