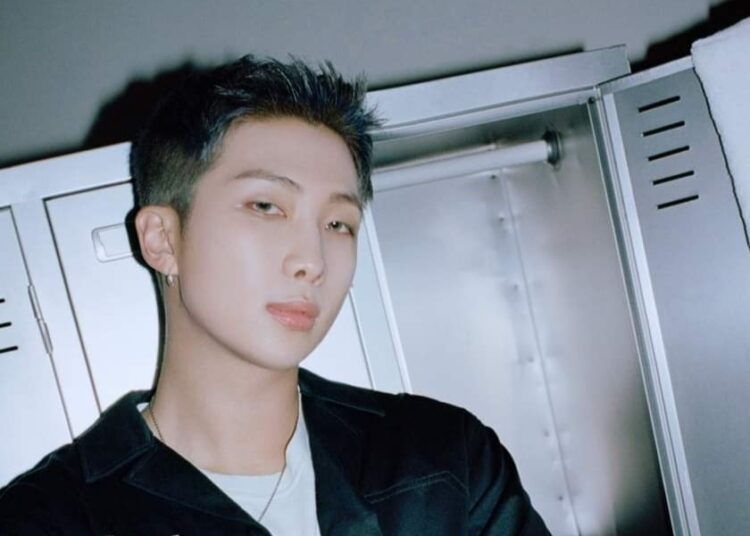 The member of the popular Korean Kpop group BTS has opened his heart and opened up in his most recent interview on Weverse.

RM is one of the most beloved members of BTS, his talent and charisma have allowed him to win the hearts of thousands of fans around the world, and he has shown this in his most recent interview, where he expresses his enormous gratitude to ARMY and also confesses that both he and the other members of the group hoped and longed to win the GRAMMY award.

This was part of RM’s interview on Weverse:

“It made me realize that we still have things to accomplish. And I want to thank ARMY above all others for making all of this possible. I am Korean, so I am no stranger to finding joy in achievement. It was very satisfying and enjoyable. It would have been better if we got a GRAMMY, but what if we didn’t? In the end, getting it means that you have one more trophy at home, and after that your daily routine repeats itself ”.

– BTS’s RM (방탄 소년단) in a recent interview for Weverse.

What do you think about RM’s statements?