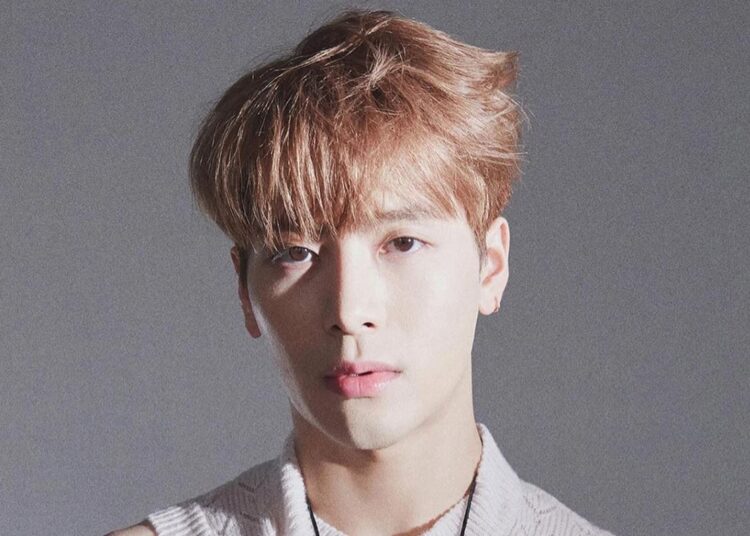 Jackson Wang’s new English song exceeded Ahgase’s expectations with a tragic love story. After appearing as the face of the Tokyo 2020 Olympic Games, GOT7‘s Jackson Wang made his comeback in style with “Drive you home,” his new song in English that he hopes to become a favorite of Ahgase. Telling a tragic love story, the MV was released on YouTube and within nine hours of being released it surpassed two million views.

From the first teaser of “Drive you home”, Jackson Wang showed that it was going to be a video clip with cinematographic quality, since it would be he himself who would support in the direction and script. It should also be noted that the song was written and composed by the same idol of Chinese origin. And the Ahgase comment on the great acting quality that the artist performs in the MV.

Korean media also highlighted Jackson Wang’s comeback, recalling the great legacy in the K-pop industry that he has been writing about. This is Team Wang and Sublime Artist Agency’s new music project after leaving JYP Entertainment. From his account on his Instagram, Jackson Wang dedicated a few words to his Ahgase after the release of “Drive you home.”

You could also be interested in: BTS’ Jungkook is afraid of falling in love for this reason.

“I am here waiting to get on the plane at the airport. I just wanted to say exactly what I feel right now.

I want to take the time to say thank you so much for supporting and accepting me. For giving me strength. Thank you for giving me the opportunity to be an artist in the first place, honestly and recently, I don’t know how and somehow I feel disconnected with all these days.

I feel lost from time to time. I look forward to interacting more with all of you, letting you know more about me.

I am far from being what I hope to become, but I know that I am on my way. While I am here alive I will continue to give my best more and more.

Always surpassing my previous self.

Thanks to all my followers and fans.

You all mean a lot to me and I can’t wait to get to know you all in order to have conversations, also acting and entertaining all of you.

And be friends and communicate. I really hope to be close to all of you because you are all part of my life. I love you all. Thanks again“.