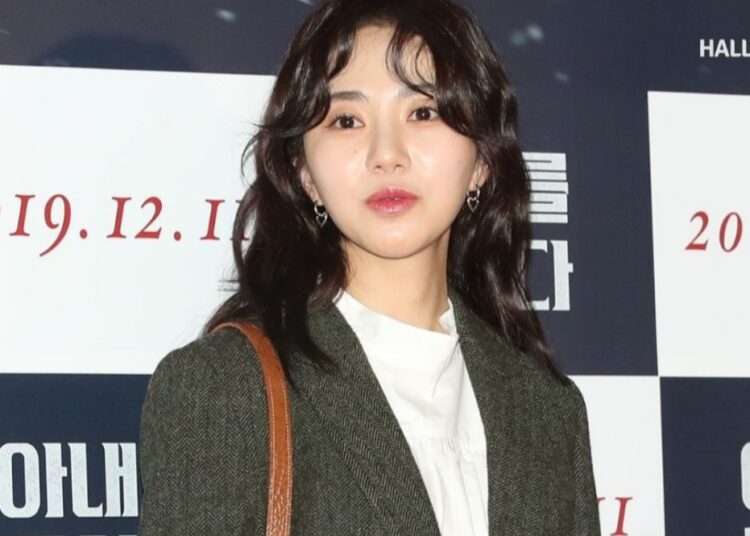 Twitter has been full of concerns about what happened to Kwon Mina. The former AOA star has reportedly been hospitalized after self-harm, Korean media revealed on July 29.

Mina’s attempted self-harm comes weeks after the K-pop star became embroiled in a controversy over cheating. The K-pop star’s personal life was continuously analyzed by social media users as well as media reports.

She faced severe criticism for pursuing a person who was not a celebrity and was in a relationship at the time.

Mina uploaded a three-page letter to Instagram in the early hours of July 29. The K-pop star apologized for breaking her hiatus on social media and explained that she needed to give her version of her story to the world. After which, an acquaintance explained that she was unable to reach the K-pop star and paid her a visit out of concern. Mina was discovered unconscious and rushed to the hospital.

The hospital update says that Kwon Mina has not received a life-threatening injury from her, but she did suffer severe blood loss. As of this writing, reports suggest that the K-pop star has yet to regain consciousness.

Kwon Mina, in her handwritten apology from her, refuted her claims of her lying about the harassment and abuse she faced from Jimin. She wrote:

“I am very sorry to show actions of not taking responsibility for my words… I kept saying that I would get off Instagram and take some time to reflect on myself… I had to make you feel uncomfortable again.”

“I contemplated a lot. But there were so many incidents like the incident with Yoo and Shin Jimin to keep their mouths shut” Mina added. 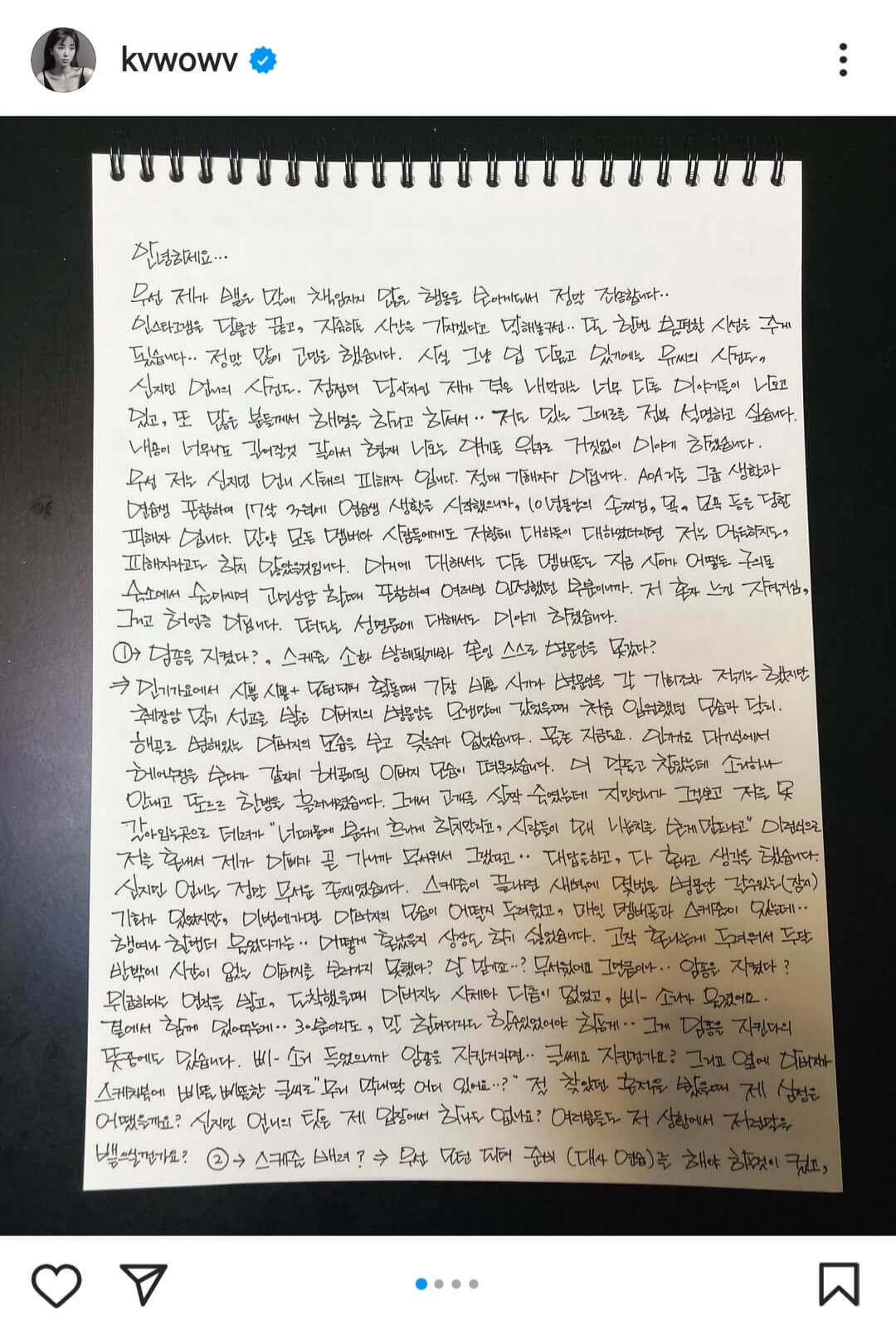