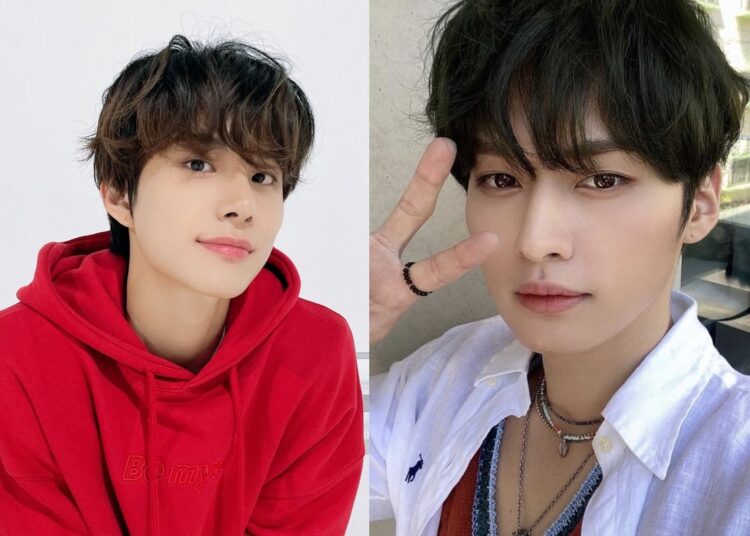 NCT’s Jungwoo and Stray Kids’ Lee Know have been reported as new MCs for “Music Core.”

On July 16, Hankook Ilbo reported that NCT’s Jungwoo and Stray Kids’ Lee Know have been selected to host the MBC music show along with Kim Min Ju. It was previously announced on July 15 that SF9’s Chani‘s final episode as MC would be on July 17.

In response to the report, a source from MBC commented, “Nothing has been decided yet.” Due to the Tokyo Olympics broadcast, “Music Core” will not air for three weeks starting on July 24. The show is scheduled to return on August 14. 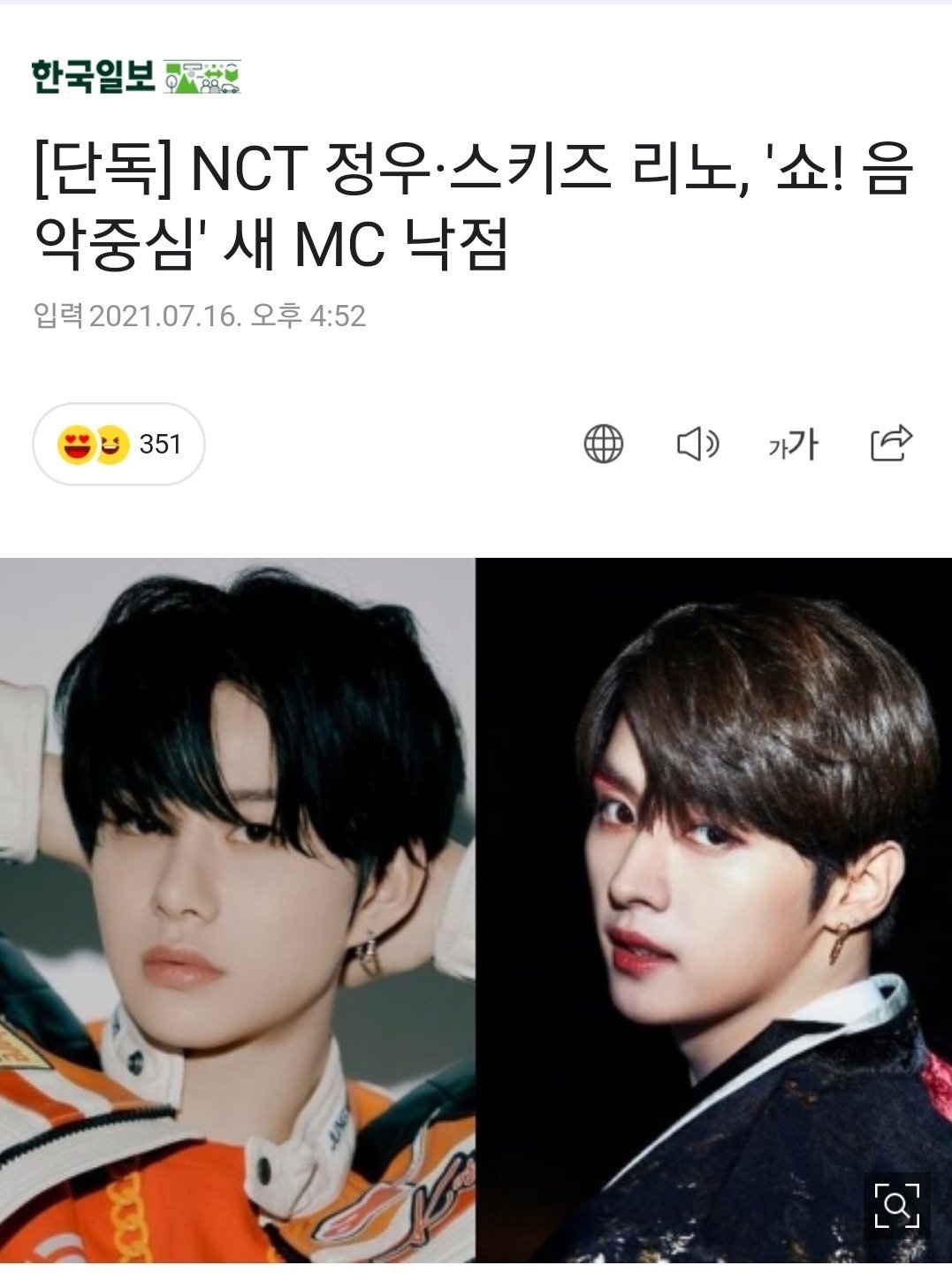 NCT’s Jungwoo and Stray Kids’ Lee Know are set to be MCs for ‘Music Core’ when the music show returns, so the fans are really happy for the announcement and STAY and NCTzen are together on social medial and really excited about this new announcement.

You could also be interested in: V and Jisoo together? BTS and BLACKPINK fans suspect a relationship.

Jungkook finally gives a closer look to his arms tattoos