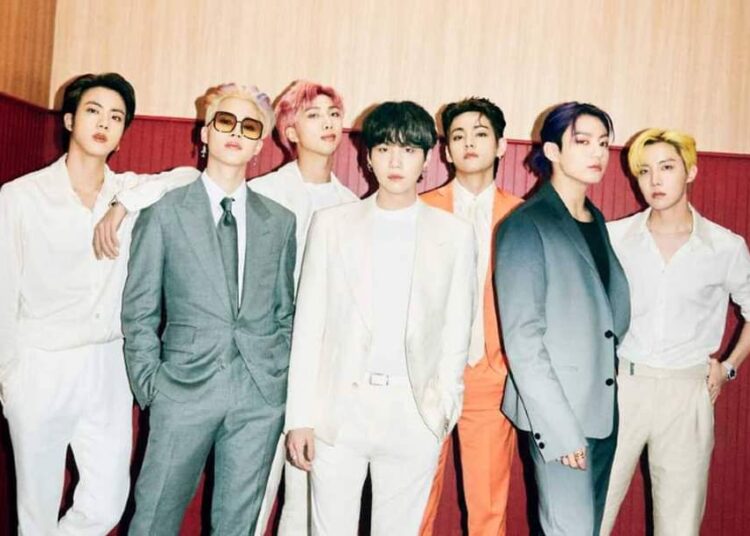 BTS is a South Korean group formed in Seoul in 2010 and debuted under the company Big Hit in 2013. It is made up of seven members: Jin, Suga, J-Hope, RM, Jimin, V and Jungkook, who co-write and co-produce the major. part of their record material.

Popular Korean pop band BTS continues to break records. On this occasion, Spotify announced that the group is among the 15 artists with the highest reproductions in its history.

According to the digital platform, the Bangtan Boys rank eleven and are above famous artists such as Kanye West and Ozuna, who rank 12 and 13, respectively.

The singers that are in the Top 5 of the Spotify list are Drake, Ed Sheeran, Ariana Grande, Bad Bunny and Post Malone, followed by The Wekknd, Eminem, Justin Bieber, J Balvin and Taylor Swift.

BTS will soon be the first group to surpass 20 billion on Spotify, generating more than 20 million transmissions on the platform daily.