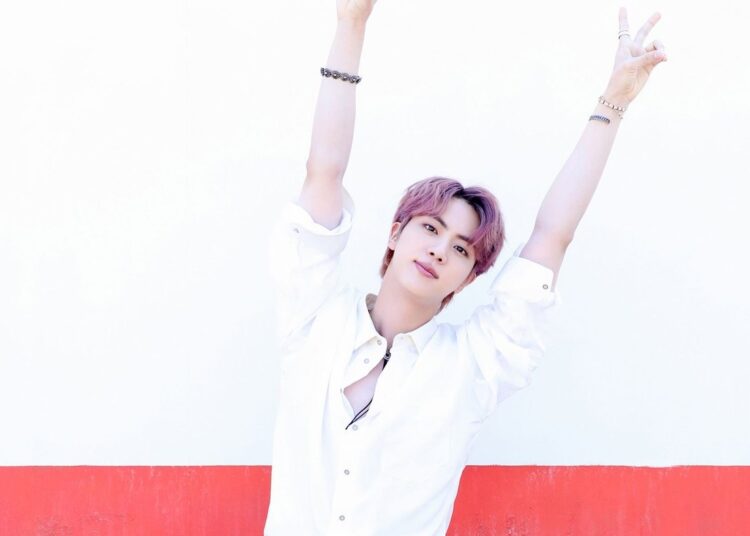 Kim Seokjin’s ‘hyung’ excitedly announced that he will be a father. The BTS member would have already given his nephew a nickname. Jin prepares to be an uncle. The BTS member’s older brother will be welcoming a new member to the family, and ARMY joined the celebration to send congratulations to the future parents.

Kim Seok Jung made the announcement on his public Instagram account, with a post showing his wife Ahreum’s ultrasound. In the description, Seokjin’s brother greeted his future child with a “Hello“. After seeing the image on social media, fans of the idol left sweet messages to the couple who got married in August last year. Jin was present at the wedding. 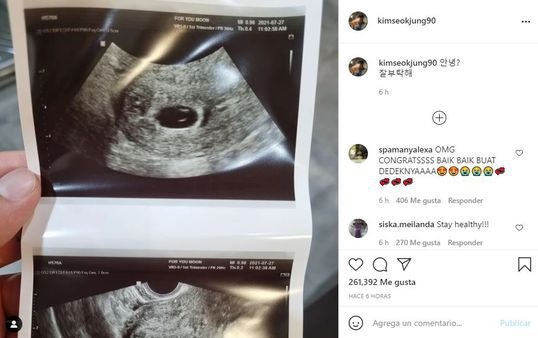 The BTS singer would be as excited about the news as his brother. Meanwhile, Seok Jung responded to some curious comments, as his wife revealed that they temporarily call their baby “Butter.” The nickname would have been given by Jin himself. “I asked my brother to name him,” he explained with a laugh in the comments.

You could also be interested in: TXT has the most successful album of 2021 by a K-pop act so far.

Jin‘s brother got married in August 2020, and the famous idol didn’t hesitate to lead the ceremony as MC. The other members of BTS were also spotted at the nuptials. At the moment, Jin is the only member who has been made public to have biological nephews. In 2020, Suga was nicknamed ‘uncle’ but because of his friendship with singer MAX and his wife Emily.

The rapper collaborated with the American for the D-2 mixtape and on “Blueberry eyes”, a video where his spouse’s pregnancy is appreciated. “I sent Yoongi a photo of the ultrasound and he was very excited when I told him that the baby was about to be born. So I think he’ll be great Uncle Suga when she meets him in Korea,” MAX said.

Paginated Post: 9 Best Places to Go Camping Around the World