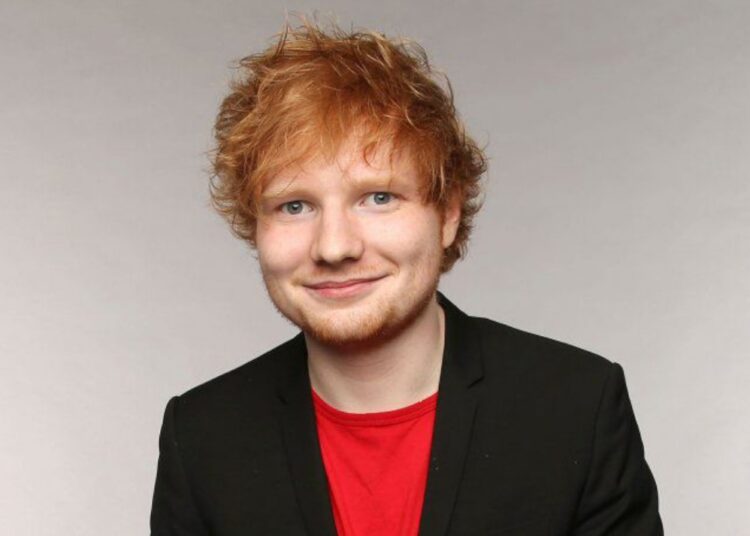 Find out why Ed Sheeran almost gave up his career

Ed Sheeran has been at the top of the British singles chart for four consecutive weeks, but it might not have been like that if he had given up. The English singer revealed that, when he became a father, he seriously thought about abandoning his musical career.

Little Lyra, born of her marriage to Cherry Seaborn, was born in September 2020 and filled a void inside Ed Sheeran. He had been asking questions since the end of the 2019 tour.

On vacation, without playing, he realized that music represented 100% of who he was. But then came Lyra’s pregnancy and birth.

“Okay, that’s it. I will be a father. I won’t play anymore” he thought at the time.

He wanted to dedicate himself completely to his daughter, but he wasn’t happy with the decision.

“Then all of a sudden I thought, ‘It’s more important for my daughter to grow up knowing that her parents have a work ethic, and that her parents love to work hard, and they love to raise and enjoy their jobs. It’s better to see that than to look at your technically unemployed father” he narrated.

So he came back. Lyra doesn’t have an unemployed father.

She has a #1 dad on the charts. “Bad Habits” is the single that kicks off Ed Sheeran’s new era. He has two albums to release, but he still hasn’t released the dates properly.