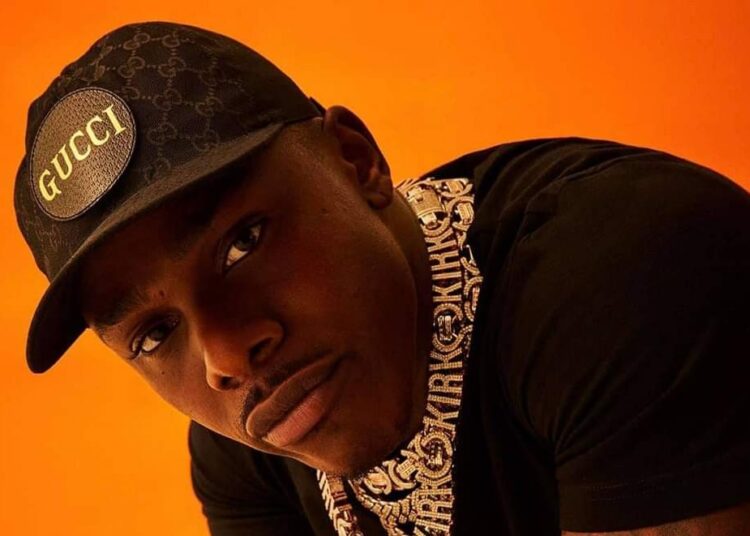 The American rapper DaBaby is being strongly canceled by the public after he encouraged those present to turn on the light on their cell phone at his concert “If they did not have HIV, AIDS or other of those transmitted diseases which make you die In two or three weeks, girls if your pussy doesn’t smell ugly, guys if you don’t go around suck it up

Dababy, the popular ‘Rockstar’ rapper is in the eye of the storm for saying that all gays have HIV and will die in two to three weeks.

He adding that he did not offend anyone because his fans do not have the virus, since HIV is only for dirty gays and that his gay fans know how to take care of themselves.

Thousands of people have made a trend towards homophobic comments and condemn them, claiming to feel ashamed and disgusted. Dua lipa has also reacted to the rapper’s comments and claims to be puzzled. 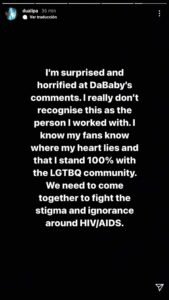 Piqué did not leave Shakira for Clara Chia. Details of their separation are revealed