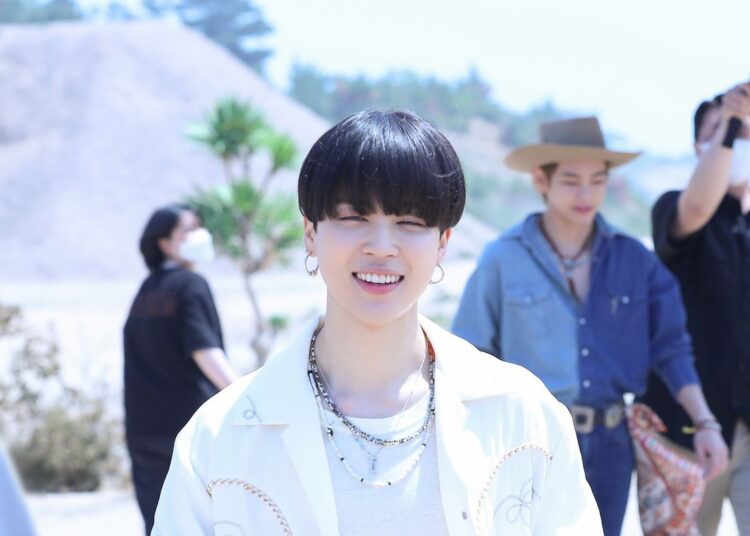 The dancer of the band proved that he would be a good father to his children. Jimin got excited at the idea of ​​having a baby. How many children does BTS want to have? The biggest band of the moment could extend their career to become parents. Recently, their leader RM expressed his desire to continue to be known as “Bangtan Dads“.

And although it seems like the distant future, Jimin proved that the idea of ​​having a baby excites him. Just last month they celebrated their eighth anniversary and they still have a long way to go. Their trajectory is not even a decade long, but they have matured since their debut. They are currently young between 23 and 28 years old.

Little by little they have matured, so it is not surprising that at some point, in addition to music, they contemplate a life with a couple. Jimin is 25, and he once confessed that the ideal age to get married would be 35. Although there are 10 years to go, the idol showed his excitement about having a baby during one of BTS’ trips. The Korean dancer plans to have 3 children.

You could also be interested in: JYP Entertainment to debut new boy group through audition project.

In one of the broadcasts of “Bon Voyage“, the band’s travel reality show, the members visited a store. When they wandered around the shoe area, Jimin grabbed a pair of baby shoes as they looked so cute due to their size.

Jimin smiled at the camera and confessed that: “This is how you will feel when you have a baby“. 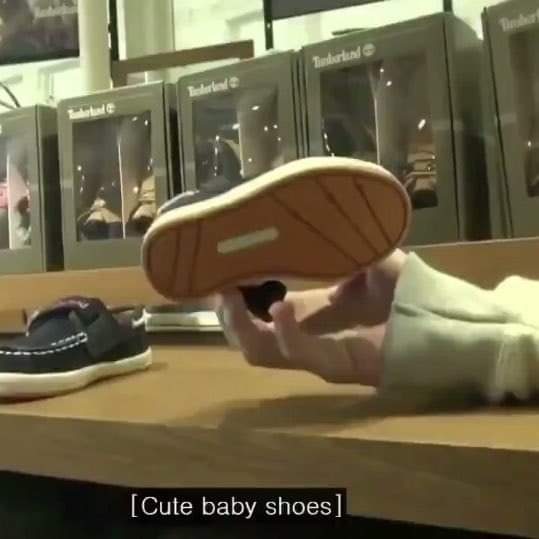 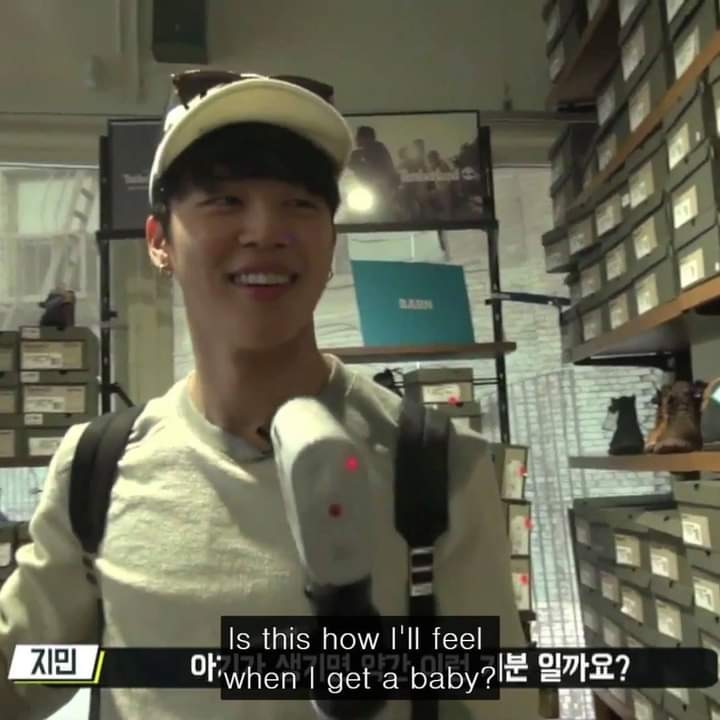 Imagining the day you get to buy clothes for your future children.

The gesture moved ARMY, who were touched by his fatherly side and assured that he would be a good father. This is not the first time that BTS has expressed their wishes to have a family. Taehyung assured that he would like to spend a lot of time with them and meet the children of his companions.

Jimin also confessed that he would like BTS to have a new generation of members made up of their descendants. Although it seems a distant future, the one who has sparked rumors that he has already formed a family is Namjoon according to evidence circulating among fans.