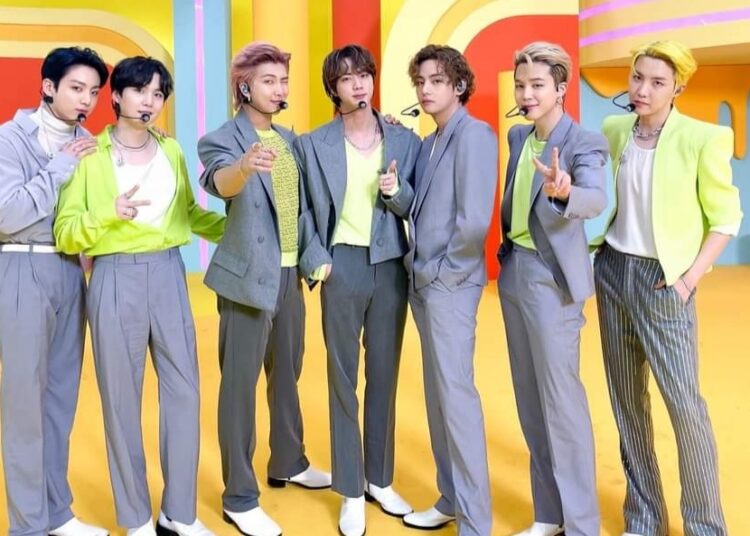 BTS is a South Korean Kpop group formed in Seoul in 2010 and debuted in 2013 under the Big Hit company. It is made up of seven members: Jin, Suga, J-Hope, RM, Jimin, V, and Jungkook, who co-write and co-produce most of their record material. Despite having been created with a mainly hip hop style, it has come to incorporate a wide variety of genres into its musical repertoire.

According to reports revealed by economic surveys, BTS is worth more than $ 36 billion a year, published through the Hyundai Research Institute study in the South China Morning Post. And the boyband is more than a K-pop group for the South Korean economy because they represent a lot of money for the large firms in the music industry.

The South Korean band made their fortune through their music, album sales, concerts, merchandise, and endorsements. Despite singing primarily in Korean, BTS is one of the most influential and popular music groups in the world.

Everything they touch, their fandom turns into success.

ARMY is an essential part of the enormous success of BTS, since its fandom is the main one in charge of supporting the group in all its musical projects.