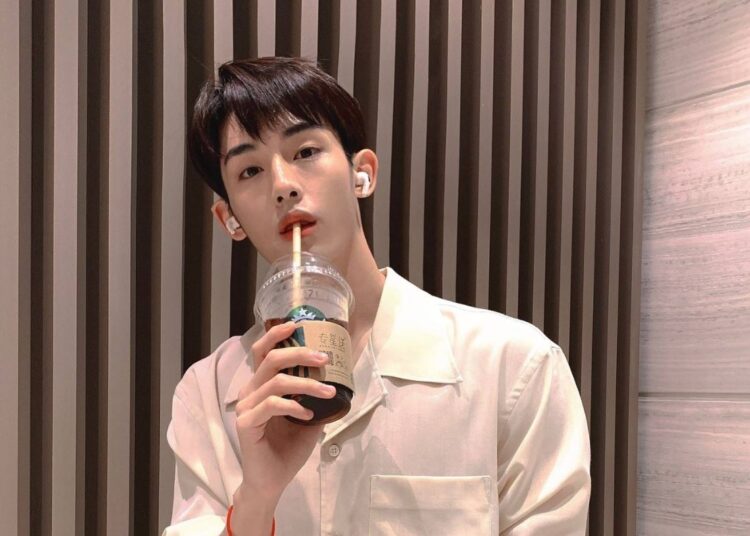 Fans have identified the woman who was harassing NCT’s Winwin. New sasaeng attack. On July 22, NCT fans reported a video where a person can be seen touching Winwin’s waist when the idol was moving inside the airport. This situation was classified by their NCTzen as harassment by a woman between 30 and 35 years of age, and the absence of a statement from SM Entertainment causes outrage.

In this sense, NCT fans have promoted various hashtags on Twitter, which have become a trend, to support Winwin: #PROTECTWINWIN and #SM_RESPECT_WINWIN. NCTZen are asking for more protection to the idol, who was apparently alone. They also announced that they had identified the sasaeng who approached Winwin, not only in one of the airport’s environments, but also in other locations. 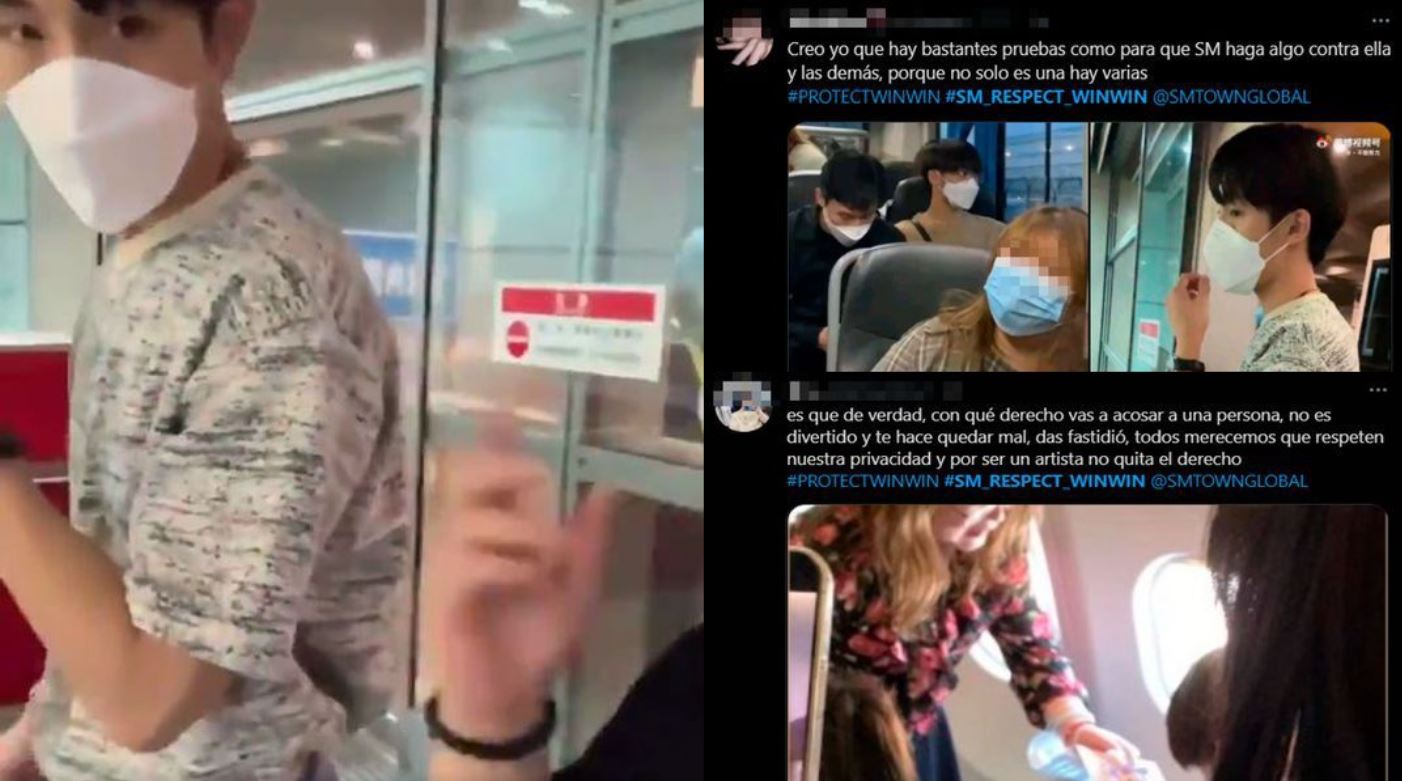 They also urge SM Entertainment to respect the statement they released on July 16, 2021, where they claimed that they would have no mercy against the sasaeng. This is the english translation from SM Entertainment:

“Hello, we are SM Entertainment. We would like to express our position regarding ongoing illegal acts, such as gross invasion of privacy and defamation of our artists. Through the cooperation of fans and internal monitoring, we are currently filing criminal complaints against artists for defaming or insulting artists by posting and distributing malicious rumors and slurs about artists online, such as portal sites, social media, and communities.

You could also be interested in: Jungkook talks about leaving BTS due to pressure of fame.

We are working hard to respond. Excessive invasion of privacy by so-called ‘sasaeng’ towards our artists will no longer be tolerated and will be dealt with strictly. The act of following an artist for a long period of time using a ‘(sasaeng) taxi’ or following an artist who is serving in the Army to and from the place of military service, ascertaining residency, and breaking into an indoor parking lot or unilaterally use a method where the sender is unknown.

Due to the reckless stalking of the ‘sasaeng’ such as sending packages, not only the artist, but also his family, acquaintances and neighbors are suffering serious mental and material damage. This is not an expression of the affectionate feeling of the fans, it is an illegal act that violates the privacy of the artists and a clear criminal act.

According to the Law on Punishment Of recently enacted stalking offenses, criminal punishment can also be imposed in terms of imprisonment. To protect our artists, we will abandon our tolerant attitude towards ‘sasaeng’ and take forceful legal action without mercy or agreement.

We have already obtained a large amount of relevant evidence, such as CCTV and vehicle black box images, photo / video recordings, communication logs, mail and emails, and we will continue to obtain relevant evidence in the future.

We plan to take all possible legal action, both civil and criminal, such as claiming compensation for property damage.’Sasaeng’ must immediately stop any act that infringes on the artist’s privacy and be very careful not to cause disadvantages due to wrong actions.“