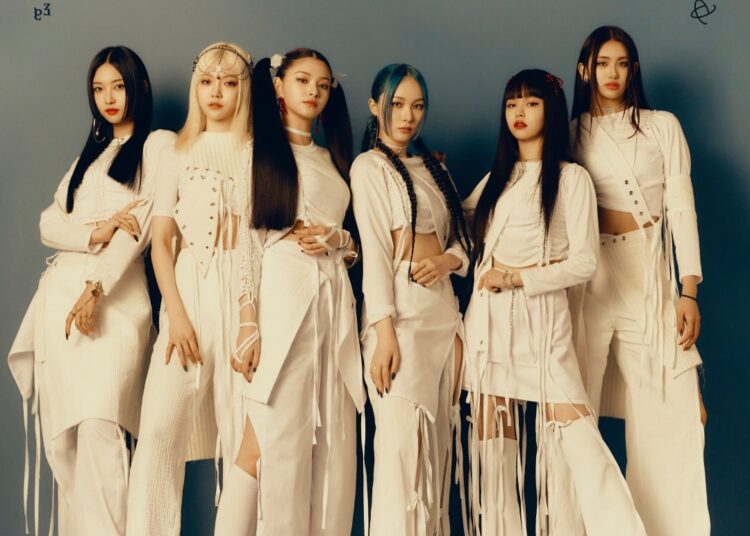 Yuehua Entertainment’s girlgroup EVERGLOW has bet on a BTS cover in their recent virtual concert. The K-Pop group chose the song “Butter”, which became a worldwide hit and topped the Billboard Hot 100 for seven consecutive weeks.

The group’s performance can be seen in the video below.

The girls also created a new choreography for “Butter”.

In another EVERGLOW released news the CD single “Butter” broke sales records in South Korea as well. The CD sold 1,975,364 copies in one week – the highest number recorded by any release in 2021 on the Hanteo Chart.

The BTS is a name that can get right both in digital sales as in physics.

The group broke another sales record in Japan. The physical version of the single “Butter” on CD debuted at #1 on Japan’s album chart, Oricon.

With this, BTS became the first foreign artist to have nine albums topping the Oricon album chart.

The CD of the single “Butter” – which also features the B-Side “Permission To Dance” and instrumental versions – took the lead with 195,000 copies sold between the 12th and 18th of July.

Other than that, the single “Butter” topped the Oricon streaming chart in Japan for eight consecutive weeks in May. Remember that the article started by saying that the K-Pop group does well in both digital and physical sales? So it is!