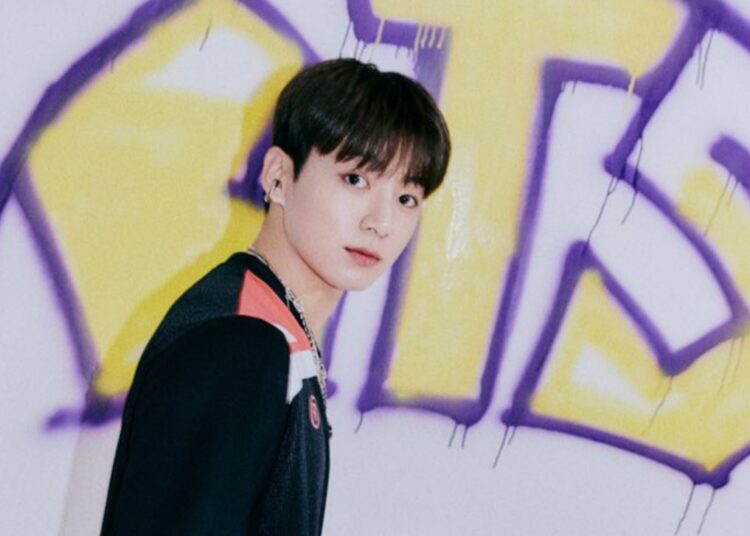 BTS’s Jungkook admits his success “feels like a burden”

Jungkook gave a solo interview to Weverse magazine and spoke on various topics. One is about BTS’s worldwide success, which he ended up saying could be a “burden” It does not mean that he does not like recognition, but that he knows the reality that everything has two faces.

“I was never attached to rankings, but as good as it is and as happy as I am, since we’ve kept setting records since ‘Dynamite,’ it also feels like a burden…” he began.

“A lot of people recognize me, so I’ve been thinking that I have to work harder, but we did even better with ‘Butter’ than with ‘Dynamite,’ so I think I ended up feeling overwhelmed. This is how I am. BTS is an amazing team, but maybe my problem is that I can’t keep up with BTS” he said, admitting that he feels a bit pressured.

BTS spent seven weeks at No. 1 on the Billboard Hot 100 with “Butter” a great number for any artist. For Jungkook, the pressure to grow even bigger can be intimidating.

Among other news related to Jungkook, about his solo mixtape, the idol gave good updates.

“I was working on it for a bit before I came. But it’s difficult! (Laugh) I could do it myself, and then it would be like, I started as a trainee when I was 13 years old, I worked really hard, and I found success. But anyone can do that” he began.

“I still think I want to make up my own complex and original story and write the songs from there” he reflected.

He also admits that he has an inspiration for his music:

“Billie Eilish’s debut album left a huge impression on me when it came out, in that sense. And it would be nice to have a consistent flow in the song list, but even if everything is messed up, it’s fine as long as the good songs keep coming” he described.