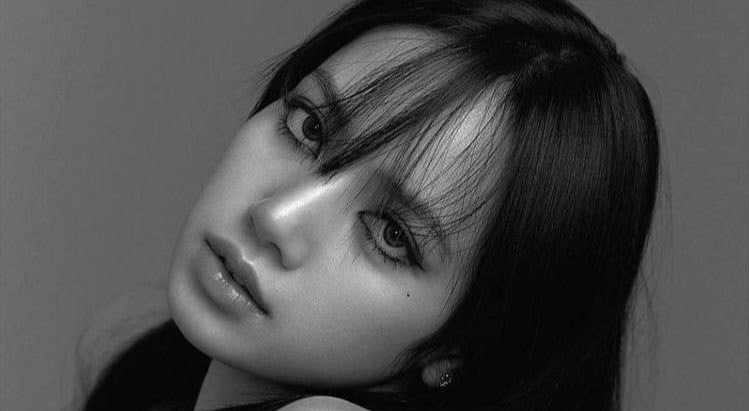 This will be the third solo project to see the light of the girls who are part of the band. First it was Jennie’s Solo (November 2018), later it was R de Rosé’s turn (March 2021) and just a few months later we will be able to enjoy Lisa’s first solo musical adventure.

Her label YG Entertainment has confirmed to Soompi that “Lisa will be recording the music video for her new song this week. She will be making her solo musical debut this summer.” At the moment no more details have been confirmed on whether this debut will be an EP, an album, a single or when it will be released.

His time in the United States has raised many rumors of collaboration with artists such as Dua Lipa or Olivia Rodrigo, two of the most fashionable female names in music today.

To all this we have to add the imminent publication of the Japanese version of The Album, as announced by BLACKPINK just a couple of weeks ago. The songs that will arrive are those that are part of the original repertoire. Of course, they will arrive in Japanese. They also include her collaborations with Selena Gomez and Cardi B.

Through her Instagram stories, Lisa has shared two very interesting images, as they are about sneak peaks from post production work.

Will they be from her only debut? Or is it a formal Blackpink project? What is true is that the BLINK fandom cannot wait any longer and their emotions are at their peak to find out what is new about the member.