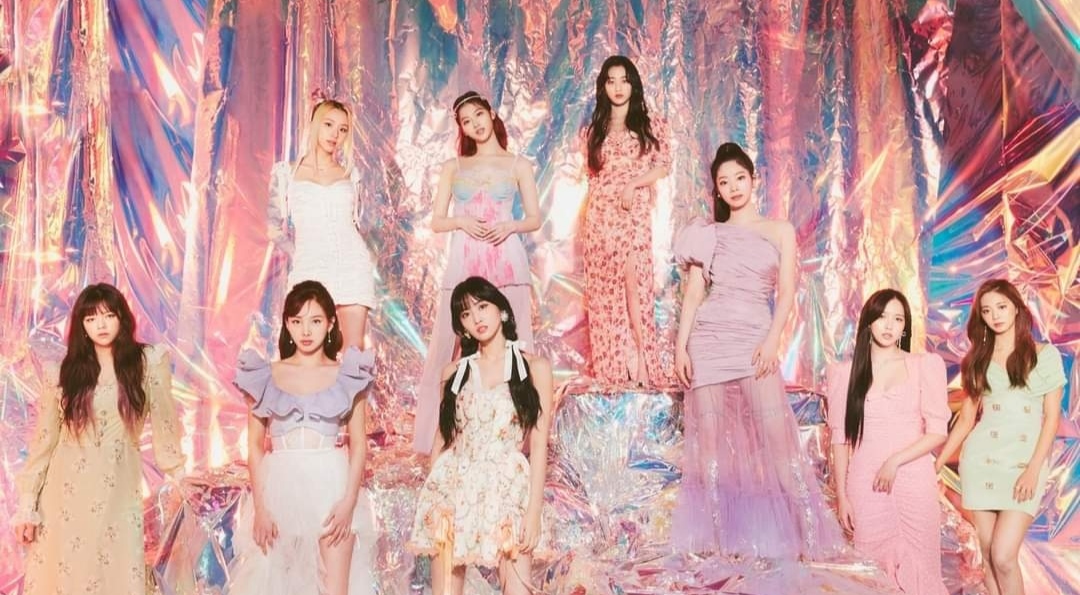 The renowned Kpop girl group has achieved a new record on Spotify for the entire Kpop genre, making their fans celebrate this new achievement on their social networks.

Kpop girl group Twice has made history on Spotify by surpassing 3 billion streams on Spotify. With an unprecedented record for any Kpop group.

Twice rose to stardom with the single “Cheer Up,” which topped the Gaon Digital Chart, becoming the most popular song of the year.

[5] The song also won the award for “Song of the Year.” year “at two of South Korea’s biggest awards, the Melon Music Awards and the Mnet Asian Music Awards. “TT “from the Twicecoaster mini-album: Lane 1, solidified the group’s success by staying for four consecutive weeks at # 1 on the Gaon Digital Chart.

[8] The aforementioned album was the best-selling girl group album of 2016.  Nineteen months after its debut, Twice sold more than 1.2 million of copies, through four mini albums and a special album

What is the record that Twice has broken on the popular platform? The group is now the fastest general Kpop group to reach this number of streams in the entire history of the platform. That is why their fans are celebrating this new record for the renowned girl group.

Twice continues to achieve greater recognition day after day in the West and Europe. With this, it is expected that the girls can expand to most markets worldwide, and their increase in popularity on broadcasting platforms is living proof of this.