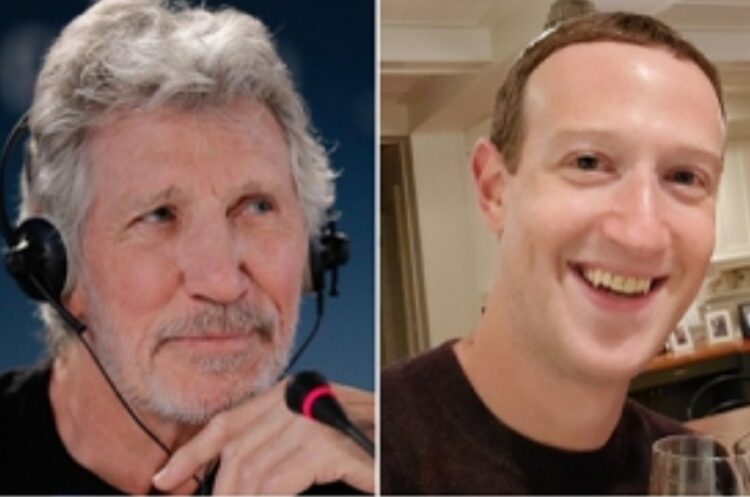 Roger Waters, co-founder of Pink Floyd, which is one of the most influential and successful rock bands in the history of music, declared that his music is not for sale with a controversial message to Mark Zuckerberg, CEO of Facebook, who claimed to be able to buy the rights to one of his songs.

During a conference held on Friday in support of WikiLeaks founder and spokesman Julian Assange, Roger Waters revealed that the creator of Facebook had sent him a letter expressing his desire to buy for a “huge amount of money.

” “One of the most popular Pink Floyd songs, but what theme song was it and what did Zuckerberg want the rights for.

“Another Brick in the Wall (Part 2)” is the musical theme that the creator of Facebook originally intended to buy.

According to Roger Waters, the plan was to use the song in a movie to promote Instagram and other social networks that belong to Zuckerberg, which is why he refused, as he said that giving him the rights to Pink Floyd’s music was to give the businessman greater power. .

In front of the cameras Roger Waters pointed out that he strongly rejected the proposal and even lashed out at Mark Zuckerberg, whom he called “one of the most powerful idiots in the world.”

“The answer was: Fuck off! No way!”, This was expressed by the renowned British musician.

What do you think of Roger Waters’ controversial response to Mark Zuckerberg?

“Help me”: Chilean writer denounces harassment of BTS fans for her book inspired by the group