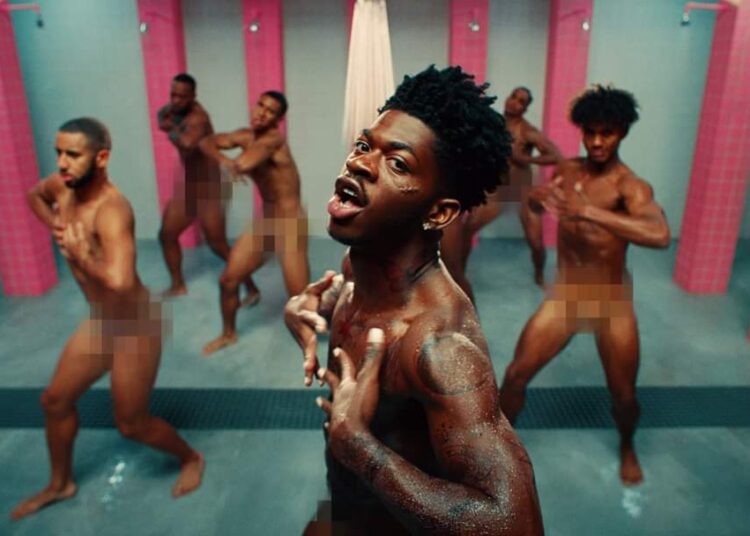 These statements have generated a stir on social media. Many assure that Lil Nas is only an expert to promote his singles, and also assure that the rapper will be able to upload the uncensored video of his new song.

Despite the excitement that the news has generated in his fans, many are criticizing the ways that Lil uses to promote his singles. The last video of him ‘Montero: Call me by your name’, generated a huge controversy and rejection by conservative groups, since in the video you can see the rapper dancing to the devil.

All that controversial environment made the song extremely popular to the point that they are still at the top of the main digital streaming and sales platforms worldwide.