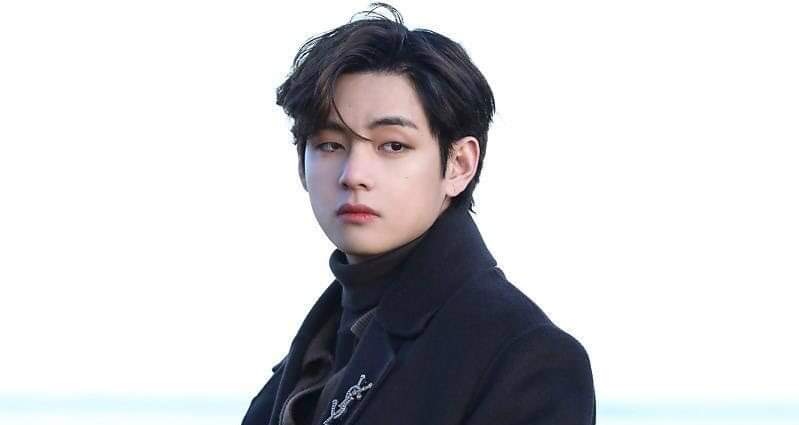 On several occasions, V of the Kpop group BTS has shown that he is a # 1 fan of his ARMY fandom with messages, videos, memes, contests and much more. And now, he has revealed what he thinks of all the videos that ARMY makes for the group.

The interpreter of “Butter” asked the users of the app if they knew the videos of ‘try not to laugh, BTS version’, a compilation of funny moments of the boys and the challenge is not to let out a single laugh.

V has shown ARMY that he is very aware of what they publish on their networks. The singer assured that these kinds of videos are fun, but he did not explain if he passed the test of not laughing or he could not stand and he laughed one or more.

Many have identified with V’s comment on the videos of his own group, because in addition to having a good time with South Korean artists, the moments are a sample of his great personality and charisma.