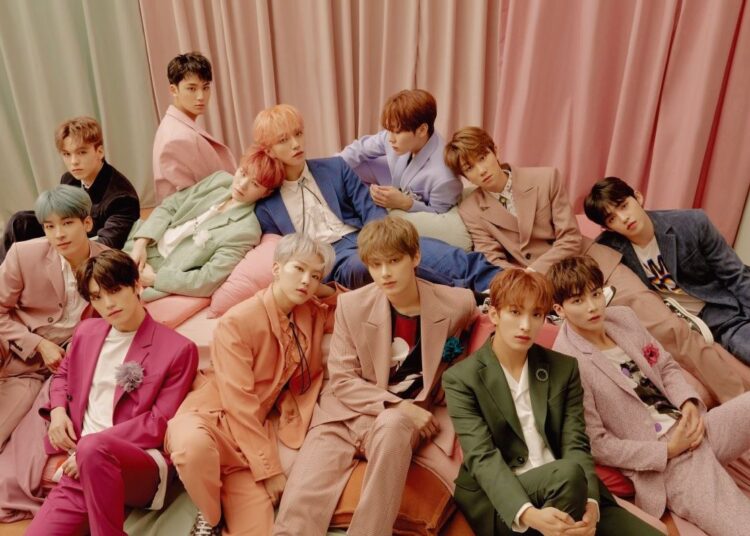 This July 19, Pledis Entertainment, the company in charge of SEVENTEEN, announced through an official statement that all the members of the Kpop group renewed their contracts.

“We inform you that all members of the Pledis Entertainment group SEVENTEEN (S.Coups, Jeonghan, Joshua, Jun, Hoshi, Wonwoo, Woozi, The8, Mingyu, DK, Seungkwan, Vernon, Dino) have renewed their contracts,” confirmed the agency.

“The 13 members agreed to continue together through our faith in each other and the strong teamwork we have built over the years, and we will continue to do our best to show great music and great performances to our fans around the world. world as a team“, they affirmed and said that that was the meaning of the grouping behind the renovation.

Pledis indicated that they will continue to support their group promotions, as well as individual debuts. They also indicated that “we will do our best to become a strong source of assistance and support.” In addition, as indicated, they will form long-term promotional plans so that SEVENTEEN can present themselves in Korea and internationally and, in that way, grow together with them.

You could also be interested in: BTS congratulates Halsey for the birth of her baby.

“We hope that fans will show continued support for SEVENTEEN, and we ask that you see the next steps with great interest and love as they will advance further with Pledis Entertainment,” the company concluded. SEVENTEEN achieved a huge achievement on June 28, Billboard announced that “Your Choice” had debuted at number 15 on the Billboard 200 chart, which shows the albums best sellers of the week in the United States.

The latest material, which was released on June 18, also topped Billboard’s top album sales chart. However, this is the first time the band has made it onto the Billboard 200. “Your Choice” was a great release from SEVENTEEN, as it has topped the Korean and World charts. In addition achieved fourth million seller, in less than a week.

In this way, they set Korea’s highest first-week album sales record so far this year.

Jungkook gave a curious gift to V for his birthday