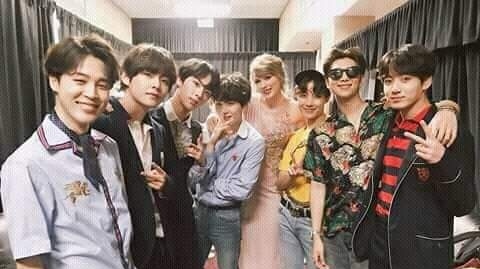 Big names in genres like pop, rap, hip-hop, k-pop and rock appear on Billboard’s list of the most successful acts of 2020.

As every year, Billboard made the list of the most profitable musicians and although for the 2020 version the tours were practically not taken into account (since most offered few concerts due to the pandemic), they highlighted the figures of different musical genres .

First, Taylor Swift appears with 23.8 million dollars between streaming and sales of her Folklore albums of her Evermore, followed by Post Malone with 23.2 million dollars.

In third position appears Céline Dion with 17.5 million dollars, the Canadian singer was able to offer 23 shows before the pandemic began. In fourth are the Eagles with 16.3 million, in fifth Billie Eilish with 14.7 million dollars and in sixth, Drake appears with 14.2 million.

Who Should Perform at the 2022 Grammys? Vote!

Ariana Grande receives restraining order after being threatened with death