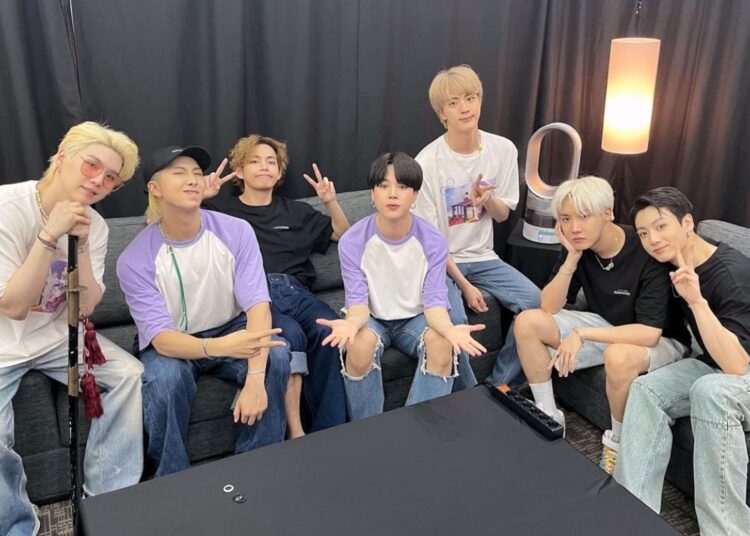 ARMY will have the opportunity to appear in a compilation video of BTS, the K-Pop band launched the Permission to dance challenge on YouTube. The best ones will be chosen for a new MV for the song that will show the union through dance and sign language.

BTS have become a great reference in Korea and with their single in English they began with the initiative to use a language for all fans who can enjoy music in another way.

As part of the “Permission to Dance” promotions, BTS joins the YouTube initiative to create a special challenge that will not only make ARMY feel like part of the band, but to communicate with others through peace, dance and joy. According to the statement, BTS announced through their YouTube channel the Permission to dance challenge.

The band released a series of teasers to invite ARMY to join the dance party. When will it take place? Fans will be able to participate from this Friday, July 23 until August 14, exclusively on the platform.

In order to be part of the challenge, in addition to using the hashtags #PermissiontoDance and #Shorts, they will have to upload a 15-second video through the YouTube Shorts option.

BTS’s global challenge is to recreate the choreography of “Permission to Dance” which consists of the gestures through the international sign of peace, dance and joy, all in sign language.

The lyrics of the song invite you to follow the rhythm through the beating of your heart. BTS favorites will be compiled into a new video for “Permission to Dance”, so some lucky ARMYs will be able to dance “along” with them.

The president of Bighit Music, explained that they seek to unite people through dance regardless of their restrictions, each one can give their style to the video, but it must include the signs that BTS teaches in one of the teasers. For his part, the global director of YouTube Music, revealed that he was honored to be able to collaborate with the band in this very special challenge.