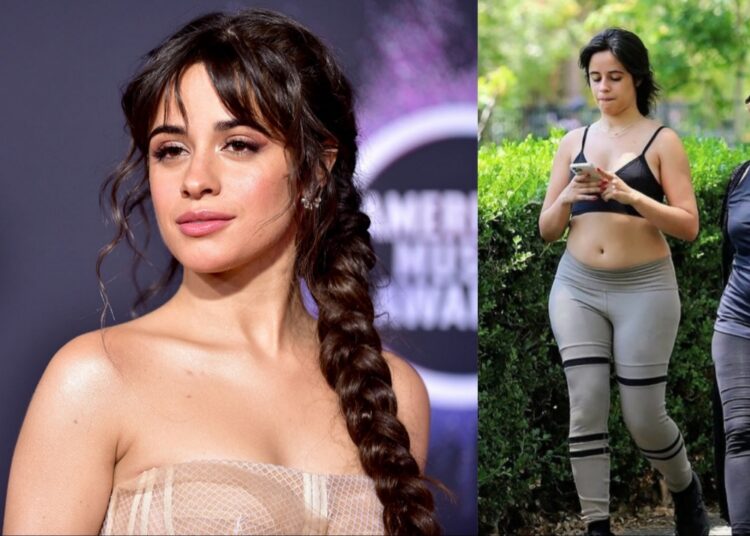 Camila Cabello made a splash on social media when she received a series of criticisms about her physical form after images of her running in a park circulated on the Internet. After the scare, she decided to use her voice to end “body shame” in a TikTok video.

In the images shared this Friday, July 16th, the voice of “Havana” appears very irritated while driving her car and, without ceremony, shows her belly. Even without showing a “flat stomach”, Camilla is very good with her physical form and believes that female empowerment is there so that women are not judged by her appearance.

“I was running in the park minding my own business, trying to be fit, healthy, and I was wearing a blouse that showed my belly and didn’t taking in it because I was running and existing as a normal person who doesn’t taking in all the time” she said.

“I felt so bad, but then I remembered, being at war with your body is so old-fashioned. I am grateful for this body that allows me to do what I need to do. We are real women, with curves, cellulite, stretch marks and fat ”, she unburdened herself.

In other news related to Camila Cabello, the singer thanked her fans for her support during the last days. The singer was the victim of “body shame” after photos of her in a bikini were posted online.

The former Fifth Harmony member, she was on a beach with her boyfriend, Shawn Mendes, when she was spotted by paparazzi. In the clicks she looks relaxed, wearing a blue bikini.

Camila Cabello has a healthy and normal body and i don't understand why everyone is obsessed with the fact that she looks "pregnant". Y'all are so used to beauty standards that don't realize how a normal body looks pic.twitter.com/HMhMQLJCbZ

On Twitter, the singer was one of the most talked about topics among Internet users who post messages about self-confidence, empowerment and real bodies. And, by way of thanks, Camila wrote in her Insagram Stories:

“Thanks for all the love yesterday and today. I love you“.