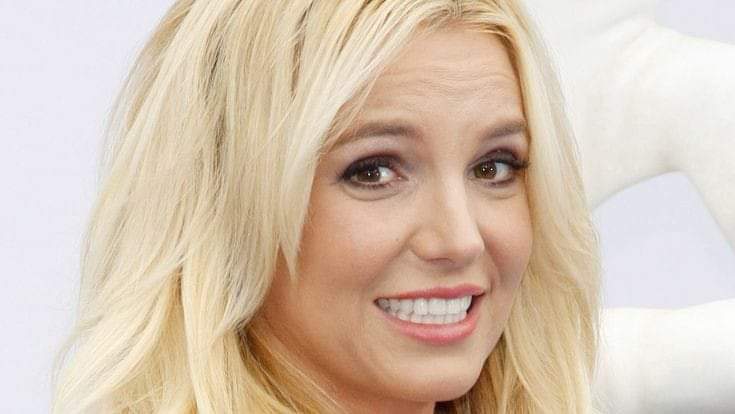 The Princess of Pop Britney Spears has not minced the tongue to express her great annoyance against various personalities who are currently posing as “people who support her”, but at first they did absolutely nothing to help her.

Spears wants to let it be known that she is fully aware of who has supported her 100% at all times during this long fight, and who has decided to turn her back on her when she needed the most support. The singer knows that people around her have not dared to raise their voices in favor of her.

“Never forget who ignored you when you needed it and who helped you before you asked.”

The artist has not cited any particular name, although the message was published a day after her sister and her mother spoke on her behalf.

Some netizens also began to speculate that the message could have gone to her ex-boyfriend Justin Timberlake, that at the moment you are even forming a coalition with other stars such as Christina Aguilera, Madonna, Katy Perry etc, but at first he did not express himself or showed no support for the singer.

Who do you think the message directed by the Princess of Pop is going to?