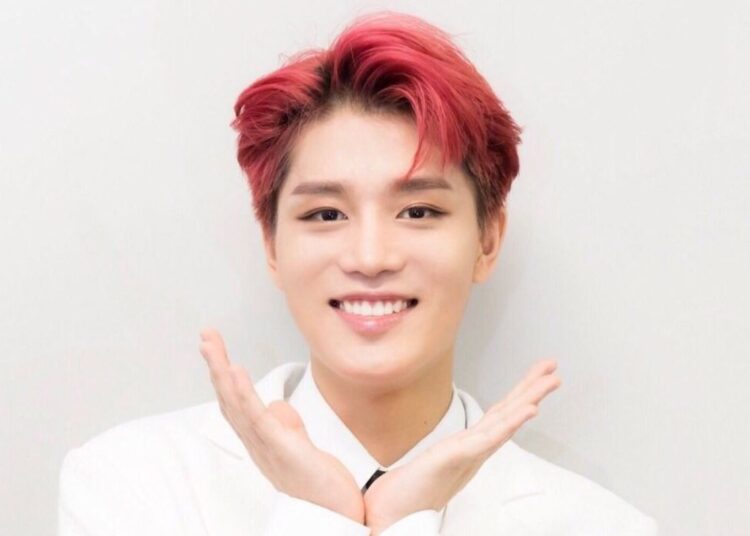 Guinness World Records officially recognized NCT’s Taeil for amassing one million followers the fastest on the Instagram. It’s official. July 13 PET, NCT’s Taeil has been recognized by Guinness World Records as the fastest person to reach 1 million followers on Instagram. The 27-year-old famous Korean started his activities on his personal account (@mo.on_air) on July 6 by sharing a selfie with the description “On air”.

Since then, it took him just one hour and 45 minutes to reach seven-digit followers. The aforementioned time made the K-pop superstar the person who attracted such a number of followers the fastest, but this feat was not immediately made official by Guinness World Records until a week later, on July 13th. 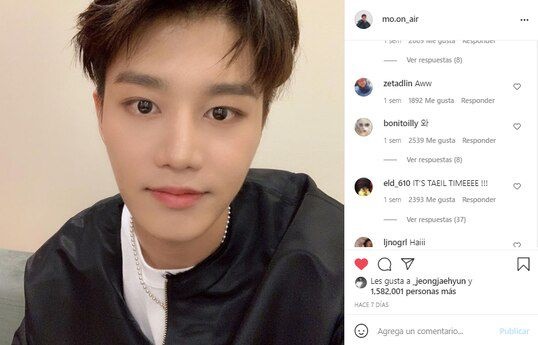 The competent entity in world brands announced on that date the feat of the main vocalist and senior member of the multinational group that could soon debut in a new subunit. They also dedicated an article to the idol where they replicated the exciting words he spoke about his global title.

We translate the statement of Moon Tae Il (full name):

“Thank you to all the fans! I was very surprised when I heard the news! I never imagined becoming a Guinness World Records title holder, and I am truly grateful for all the love and support. I wouldn’t be here without my members and our NCTzens.

I will do my best to connect and communicate even more through social media.

You could also be interested in: BTS’ Jimin and Jungkook vacation together and fulfill unforgettable dream.

Taeil officially broke the previous record set by Rupert Grint, who took four hours and one minute to accumulate one million followers on Instagram since his first post. However, fans note that recently Renjun, also from NCT, had broken the record of the Harry Potter star, but was not officially recognized by the competent entity. In this regard, according to fan records, the Chinese idol reached seven digits in two hours and five minutes after his first post.