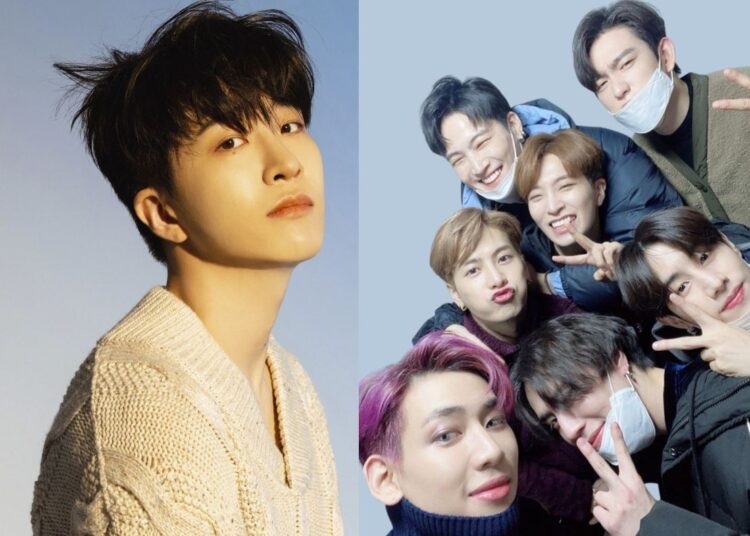 The famous Korean collaborated for the August-2021 issue of the magazine as part of promotions for his solo career, which he took off after leaving JYP Entertainment earlier this year.

In addition to posing for the middle lens showing off his charisma, the K-pop idol arranged an interview with Pacharee Klinchoo, where he talked about his current individual facet and expressed his feelings about his groupmates taking advantage of a question raised by the moderator.

You could also be interested in: BTS’ Jin shows how his forehead looks like after being hit by a window.

Regarding his work as an actor, Choi Young Jae (real name) recently starred in the Korean Netflix sitcom ‘So not worth it!‘, a production that became his first collaboration with the international streaming platform.

The representative of Sublime Artists was consulted about this experience by L’Officiel Hommes and this is what he replied: “I had a very good opportunity. It means a lot to me. Because this is the first sitcom in Korea that Netflix has also created. I am very happy to have new challenges and experiences, and if there is a possibility of returning I would definitely like to work with Netflix again“.

After addressing questions about his acting career, the magazine asked the fellow composer if he missed the days when GOT7 was active as a septet and, if this was the case, how he dealt with that feeling. In this regard, the idol confessed: “I really miss working together GOT7. Whenever I miss others, I usually watch old videos of us promoting together. I definitely think we shine better and look cooler when we are together.”