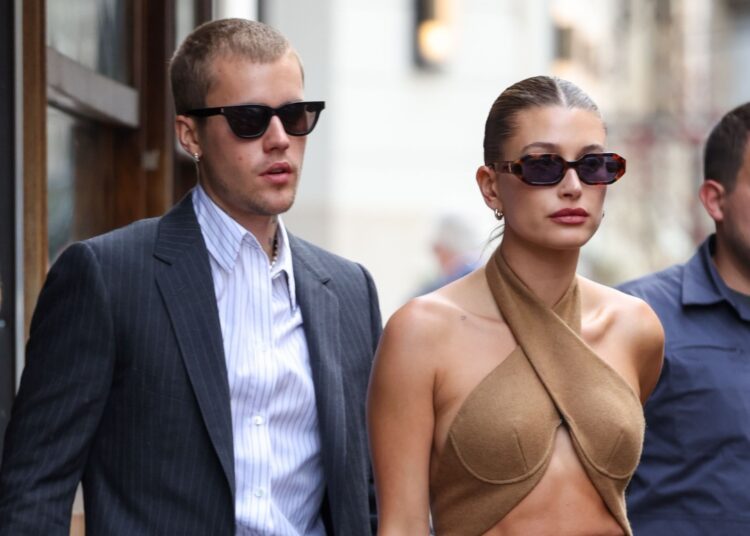 Anyone following in Justin Bieber‘s footsteps knows that the singer’s last days were memorable. The owner of the album “Justice” was in Las Vegas for a number of engagements and events, including a performance of Diplo at the XS nightclub. The event was a success and the Canadian artist was so excited during the show that he sang five songs instead of one, as he had agreed with the producer.

But the singer’s euphoria got him problems on social networks. A video of the artist and his wife, Hailey Bieber, walking through the hotel right after the performance. In the images, Bieber appears yelling at his partner. Internet users were quick to criticize the artist.

In fact, the singer was not bothered, but the adrenaline ran and was excited about the show that he had just performed. Some fans at the scene confirmed that Bieber was only telling his wife a story. This Wednesday, July 14, Hailey posted a photo of her on her Instagram Story in response to speculation that she had fought with her husband during the trip.

“Reminiscing on how amazing last weekend was. Had the best time surrounded by so much love.

Any other narrative floating around is beyond false. Don’t feed into the negative bullshit peeps“, wrote the model. 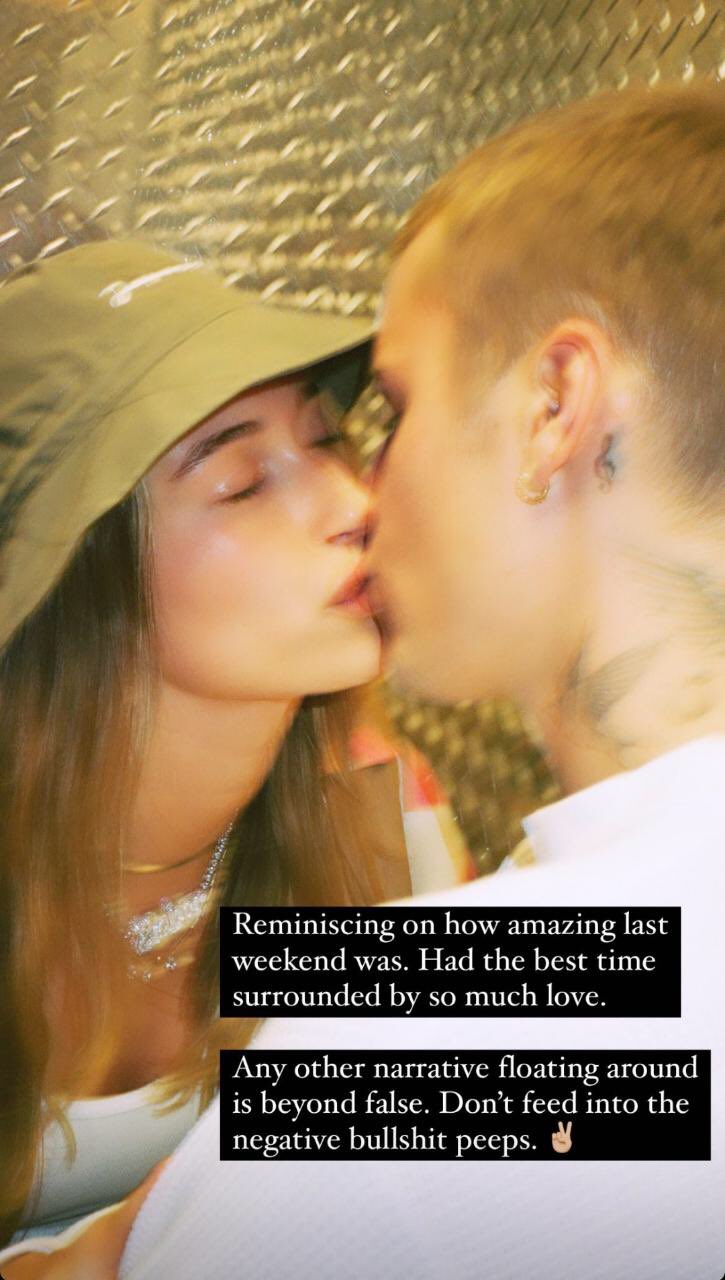 In other Justin Bieber related news, gearing up for the release of his debut album, The Kid LAROI teamed up again with the “Sorry” singer for his new single, the song “Stay,” which already arrives with a music video full of special effects.

This is the second time the two have collaborated, previously the partnership was for Bieber’s “Justice” album on the song “Unstable.” “Stay” is a romantic song, where The Kid LAROI sings for the forgiveness of his beloved while Justin Bieber’s verses are pure declarations of love.

Shakira no, Ricky Martin has the best song of the world cup