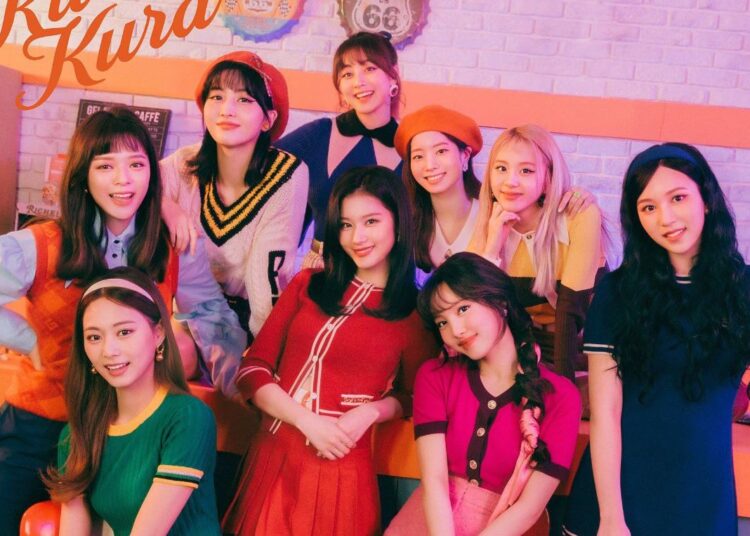 TWICE’s contract with JYP Entertainment is coming to an end, netizens have been talking about this on an online community forum recently, a forum user posted the following:

“Regardless, JYP has to hang on to TWICE. There are not too many idols who have six years of experience and who have album sales, digital broadcasts, and music videos in the first place.

But all three of TWICE are way up there.

If JYP loses TWICE, that leaves 2PM, DAY6, Stray Kids, and ITZY. Wouldn’t it be difficult for JYP to keep up with just these four groups? Also, if DAY6, who has a similar debut year with TWICE, decides not to renew. So isn’t the situation quite serious? For now, JYP should stick with TWICE. Even if some members decide to leave, they should keep the team.”

You could also be interested in: TREASURE’s Junkyu under fire after being accused of cultural appropriation.

In response, some of the comments say:

“But if the TWICE members are leaving to pursue individual careers, do they have anything to do? I don’t think they will do well then.”

“Park Jin Young realized the serious problem with Miss A, and did not allow any TWICE members to do individual promotions. But if TWICE doesn’t renew their contract, Park Jin Young will likely revert to his troublesome method.”

“If you think about it, JYP is really smart. If you only push one member, that member leaves and it becomes obvious that the contract renewal will not happen. They intentionally showed no favoritism towards any member, and implemented equality within the entire group.

But I think some members could have dated solo.”

“I don’t think Jeongyeon will renew.”

“Because JYP closely unites the members, I think TWICE will renew their contract. But some members may not renew. They are entering their seventh year of debut, but neither Jihyo nor Nayeon have solo songs.”

“What if Momo broke up with Heechul because she’s going to Japan?”

“so our company doesn’t have any strength without twice?” yes. exactly. pic.twitter.com/ciLLZXWVc4

“JYP, other than NiziU, didn’t do well on the charts, so it seems like they need to hang on to TWICE for a while.”

BTS’ J-Hope gets the most hate despite his sweet personality

BTS: The emotional video of Jin’s farewell that has made the ARMY cry