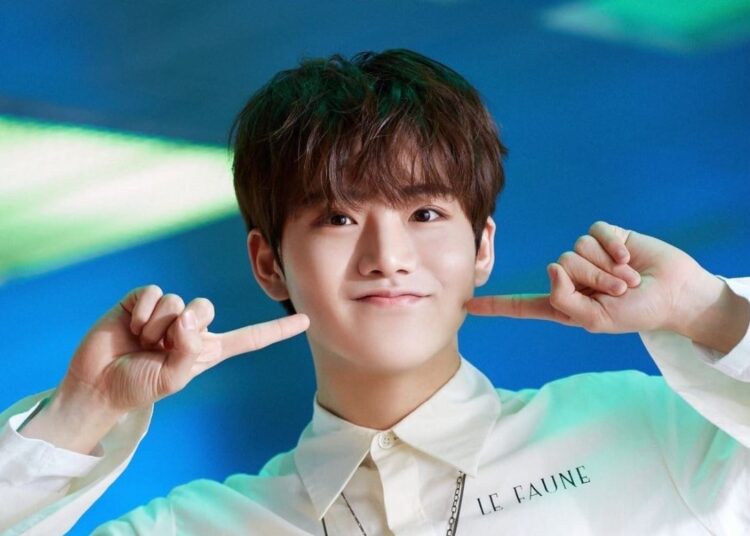 TREASURE enjoyed summer leisure during episode 54 of their reality series “TREASURE MAP”. The task assigned to the members and those who did not fulfill it received punishment by wearing costumes in public. As such, Junkyu wore a staff-provided box braided wig as punishment for himself.

Because of that disguise, people on social media accused TREASURE’s Junkyu of being “racist” and “appropriating culture“, giving hateful criticism and comments. On the other hand, Treasure fans also took to social media to call YG Entertainment regarding this, as it is the staff members who chose the costume and not Junkyu himself.

who thought it's a good idea to do cultural appropriation twice in a year, @treasuremembers? y'all can't use the excuse that they're just "appreciating" this time, teume. treasure's literally walking around embarrassed and laughing ? this is ca tf don't dismiss it pic.twitter.com/Dw2Lei3Pug

Three hours after uploading, staff editors and members took action by editing the latest costume-related clip, but some netizens still demanding official apologies by the agency.

You could also be interested in: BTS’ Permission to dance: views officially achieved in 24 hours on YouTube.

In other TREASURE-related news, the group found an official light bar. On June 21, YG Entertainment announced that TREASURE’s new light stick is now open for pre-orders through the Weverse Shop.

The concept behind the light bar design is a “treasure box“, which is similar to the name of the survival show “YG Treasure Box” through which the group was created. At the top of the light bar there is a jewel shape symbolizing TREASURE and the fans of it TREASURE MAKER.

The main body of the light bar is transparent to represent how TREASURE will display the many colors and charms of it in the future. The part of the handle is of a blue color similar to the color of the microphones used by the members.

The product comes with various functions, including “live reaction mode” in which the light flashes in time with the music being played. Member recorded ASMR clips and the option to adjust the light intensity are also available.