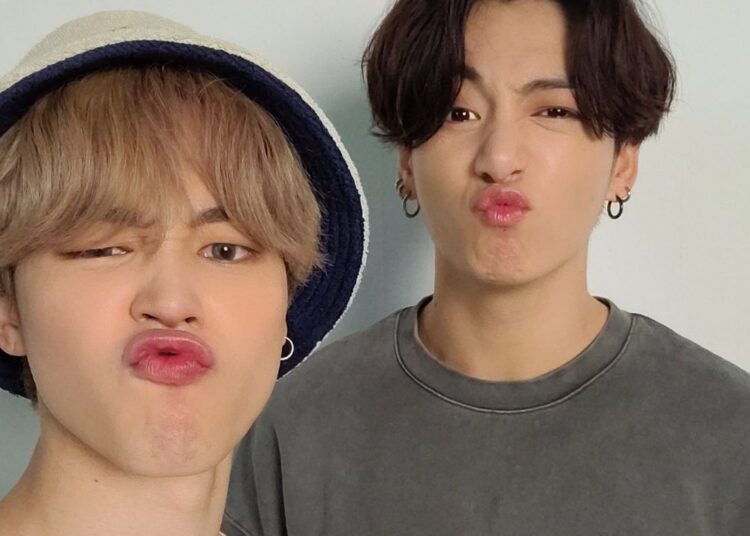 Jimin and Jungkook’s tattoos were removed in editing and did not appear in some photos from the third set of concept previews for the ‘Butter’ CD, ARMY expressed their doubts and questioned HYBE for doing so.

On June 29, through the social networks of Big Hit Music and BTS the third set of conceptual photos for the CD of ‘ Butter ‘, the boys radically changed their style and opened a car wash where they modeled their new denim looks.

For example, in the Instagram account of BTS two individual photographs per member were published, in the post of Jungkook , the first image appeared tattoos on his hand where he has the logo of the group and a heart, but in the second snapshot, his designs were totally removed.

Why did Jungkook and Jimin’s tattoos were removed from the ‘Butter’ concept photos?

In the case of Jimin , the first conceptual photography of the third set for the ‘Butter’ CD did not allow to see his tattoo of ’13’ & nbsp ; on the wrist for the pose he chose, while in the second image his tattoo on the rib of ‘Nevermind’ and on the arm ‘Forever’ were removed in the edit.

ARMY asked why in the above concept photos, the tattoos of Jungkook and Jimin were freely shown, they even compared the set 2 with 3 and this became a much discussed topic by the BTS fandom.

Although it is not the first time that the tattoos of the interpreters of ‘Dynamite’ have been erased, the fans did not understand why they removed only some in different photos and in others if appear, so far, HYBE did not issue any response.