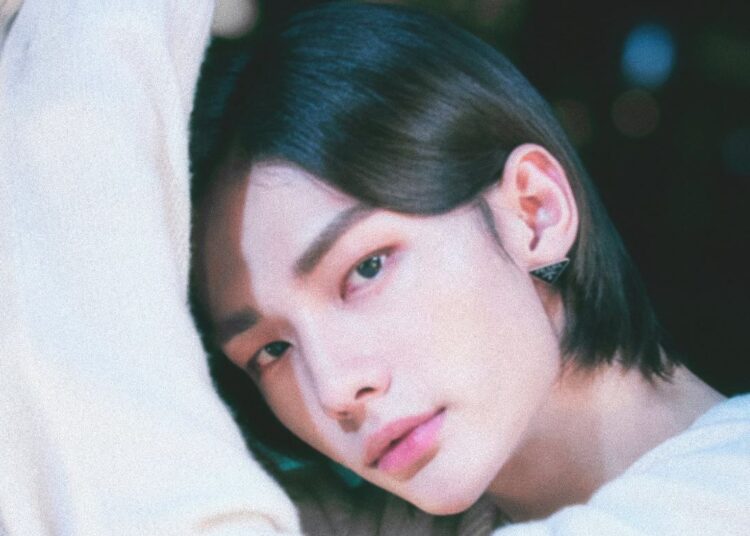 The agency confirmed that Stray Kids will be back promoting with their full members in the coming weeks. Hyunjin will return with Stray Kids in July, after being put on hiatus for four months. Confirmation from their agency JYP Entertainment came on June 26, following the release of the boyband’s “Mixtape: OH” and their respective MV that featured the group’s full lineup.

This was the first time that Stay fandom had seen Hyunjin since February, as the 21-year-old singer decided to walk away from the public following a controversy of verbal assault on a schoolmate. As reported by JYPE at the time, the artist met with the alleged victim and the misunderstanding between both parts was resolved after contrasting their memories.

Months later, the agency’s note after the rapper’s reappearance with his group specifies him: “During his break from activities, Hyunjin reflected and also participated in donations and volunteering. Starting in July, Hyunjin will be joining the scheduled activities with Stray Kids and he wishes to show a more upright and mature attitude in his future promotions,” concludes JYPE.

You could also be interested in: Taylor Swift and TWICE could be collaborating on a song very soon.

The announcement added some data on the production of “OH“. The track is the third song in the ‘Mixtape project‘ series that Stray Kids has developed since 2019. The Korean title “애” plays on the meaning of the word “child“, it’s a parallel with the term “love” in Chinese characters. The lyrics show feelings of frustration when behaving clumsy or childish in front of the person you’re in love.

Credits go to the 3RACHA team consisting of Bang Chan, Changbin, and Han who wrote and composed “OH”. The chosen rhythm was reggaeton and on that basis they worked the melody and the arrangements of the song.

“Mixtape: OH” reached 5 million views in the firsts 24 hours on YouTube and became #3 trend worldwide. In addition, the song managed to place at number 2 on the global iTunes Song Chart thanks to STAY.

BTS’ Jin dominates the Top 3 of this important Billboard chart