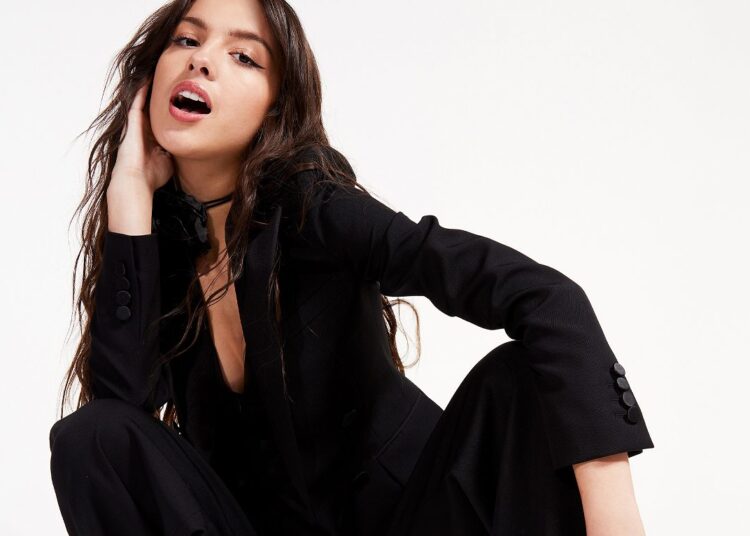 In a recent interview with Hot Ones, released on Thursday June 24, Olivia Rodrigo reveals the reason behind the first disagreement with her team.

One of Olivia Rodrigo’s biggest hits hardly came out as we heard on the album “Sour”, released by the singer in May of this year. The production team and the artist’s record label had other plans for the project’s second single.

In an interview with the Hot Ones channel on YouTube, the artist revealed that she “would rather die” by letting the producers put Vocal Chop on the track, a technique widely used by DJs around the world. Rodrigo spoke on the subject when presenter Sean Evans asked him if she has ever faced a disagreement with her team:

“The first thing that comes to mind is ‘deja vu’. In fact, the course was initially going to be with Vocals Chop and that’s what I hate for whatever reason. And everyone thought Vocal Chop sounded amazing because it would be So cool and modern. And literally I’d rather die than put that in my music.“

She says that she fought for the effect not to appear in the final version of the song:

“I wanted to put something cooler. A robust synth sound. It sounds like an electric guitar, but it’s actually a synth. I had to fight a lot to get it recorded, but it happened and I’m really glad it happened that way.“

In other related news, in an interview with Rolling Stone magazine in April, she revealed that she didn’t like the effect, posted by Dan Nigro, producer of her album, and shown to record company executives. At the time, everyone liked it except her. The effect consists of small cutouts, snippets of voice, placed to captivate listeners.