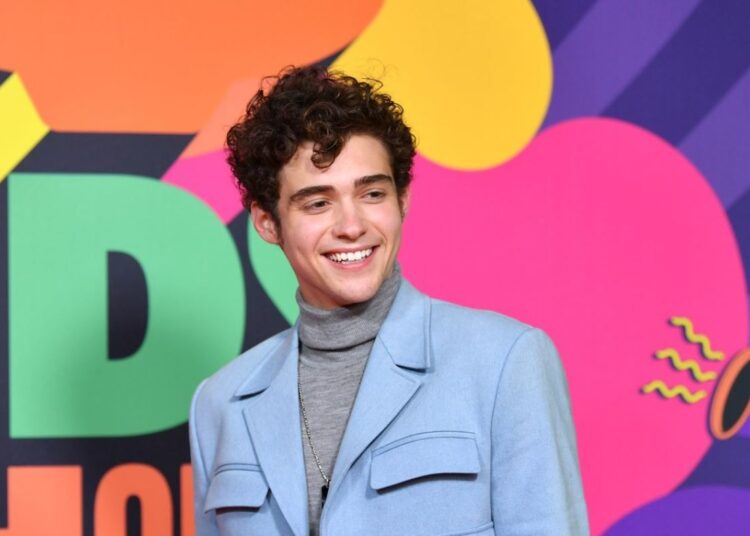 Joshua Bassett is in the new issue of GQ magazine and has returned to talking about his sexuality . Despite not labeling himself, it was clear that he is not straight. For him, it is very important that people be free.

The actor and singer featured in “High School Musical: The Series: The Musical” in a recent video, simply “let go” that he was in love with Harry Styles. In this video, he put it in a joking tone, which left people in doubt. A while later, in this interview with GQ, he confirmed that there was nothing funny about it. That was true.

After that video, he says that he received various reactions, including love, hate, anger, confusion, text messages, and phone calls. Ultimately, he says, “it was an opportunity to say something I believe in.” Bassett later said confidently:

“I would much rather deal with consequences and live my truth than live in fear." thank you @GQMagazine ! full article out now:)https://t.co/SgnTsBYorI pic.twitter.com/MTkZFg1DsS

Basset explains that he does not feel the need for people to come out: “I am against coming out in the sense that it is not necessary.” But he adds: “People can have labels if they want to.” Even as a child, I heard comments like “When will you find out you’re gay? “. Or, conversely, “people would tell me that I’m straight or that I can’t be gay because of my genes.”

And then “people wouldn’t believe me anyway if I talked about my sexuality in some way.” But then what gender does Joshua Bassett identify with?

“There are so many letters in the alphabet… Why bother rushing to a conclusion? Sometimes your handwriting changes, sometimes you try a different one, other times you find that it’s not what you thought it was, or maybe you’ve always known. All of this could be true. I am happy to be a part of the LGBTQ + community because they cover everyone. Don’t let anyone say that love is not love. They are probably the ones who need it the most” he snapped.

“I’m happy to be a part of the LGBTQ+ community because they embrace all. Don’t let anyone tell you love isn’t love. They’re the ones who probably need it the most.” @joshuatbassett https://t.co/do4bjGvsu6 pic.twitter.com/9YzozLUMe2

In a recent post, he confirmed that there are more LGBTQ + members on “High School Musical: The Series: The Musical” than there are straight members.

“I think nothing is more powerful than telling the truth,” Bassett finally adds.