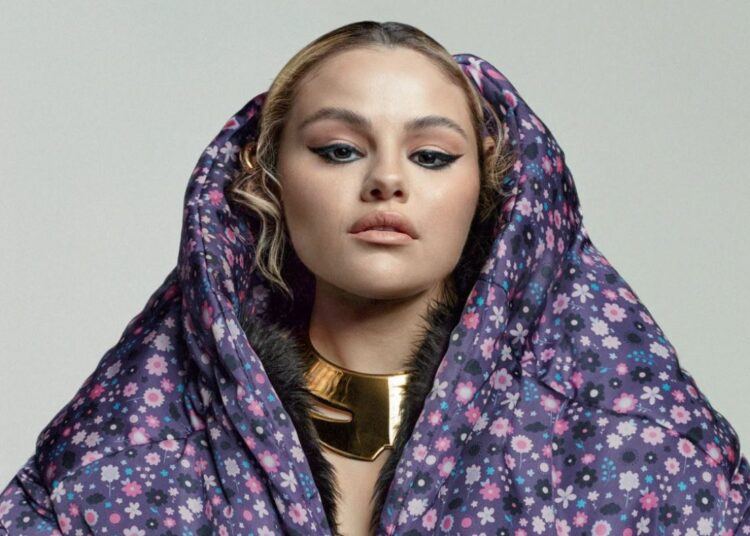 Despite her professional success, Selena Gomez‘s love life was always quite tumultuous. Always very exposed, the ex-Disney star had to put up with a lot of people talking, especially the media, about their relationships. In a recent interview with Vogue Australia, Gomez called his relationships “cursed”.

“I think most of my experiences in relationships have been cursed” she declared.

“I was too young to be exposed to certain things when I was in a relationship” she added.

When asked about the importance of the word “rare”, the name of her latest album , Selena said it was a message for herself.

“I think I needed to find what that word was for me” she mused.

“I felt so much less than [my partners] in previous relationships, I never really felt the same” said Taylor Swift’s friend.

Remember that, in addition to having an extensive list of ex-boyfriends, there are very popular names, such as Nick Jonas, Taylor Lautner, Zedd, The Weeknd and Justin Bieber, with whom he lived a very intense relationship, full of comings and goings and, of course, with a lot of media exposure. Is she talking about someone specific?

You could also be interested in: Look how Lauren Jauregui fans reacts at her tweet saying she wants to kiss a girl.

“So, that word me, when I first heard it [ in the song ‘Rare’ ] with Nolan [Lambroza], one of the writers, I ended up saying it’s what I want to feel about myself. So it wasn’t necessarily like, ‘Oh, I feel like this, let me sing.’ It was almost like: ‘ Actually, I need to feel this way about myself’” recalled Selena.

Selena Gomez dominating Vogue magazine with two covers for Australia and Singapore. No one is doing it like her? pic.twitter.com/QV2Su3CdC6

Even so, Selena said during her interview that she is in a good moment.

“That’s what people say, you know, when you get older. You feel a little more confident with who you are . I don’t know if this will be every year for me. May be. But I feel that I am constantly growing in the right direction”, she concluded.