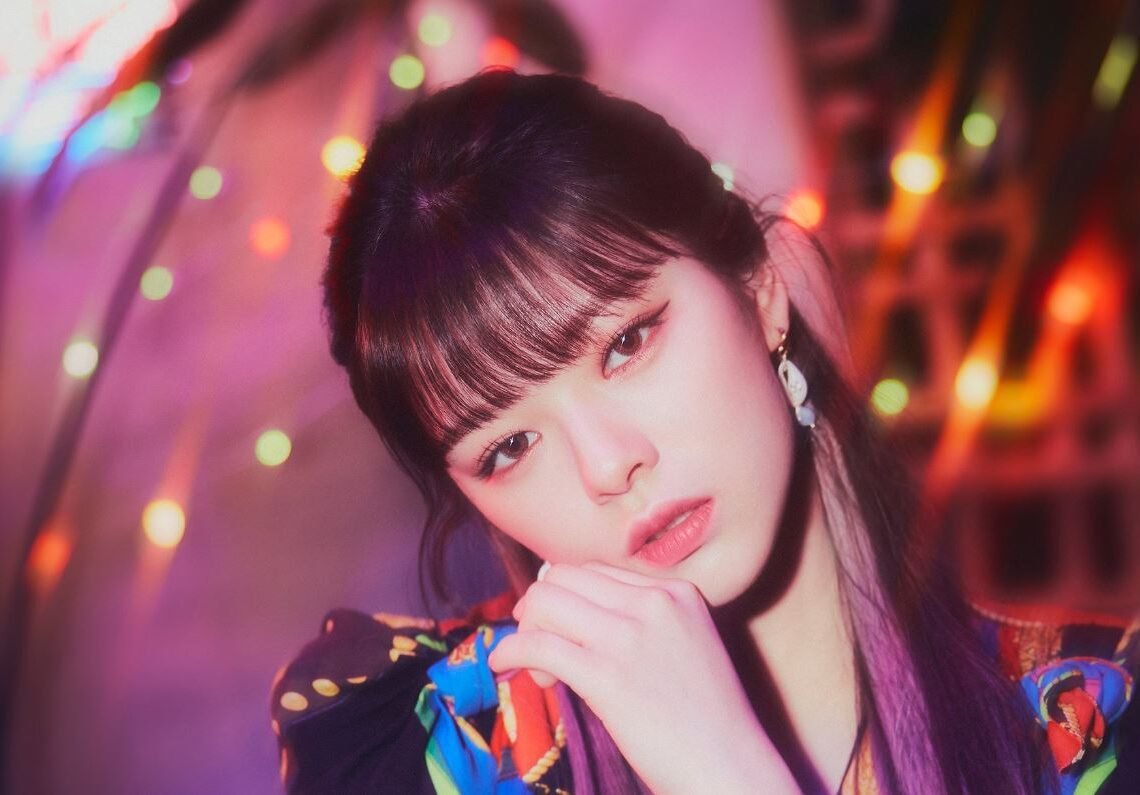 Fans are concerned about Jeongyeon’s absence in TWICE’s first win with “Alcohol-free.” Like every Thursday, the music show M Countdown featured the artists of the moment in Korea and mentioned the winner of the week. TWICE raised their first award after their comeback with “Alcohol-free”, but the joy was not complete for the fans, as they wondered what happened to Jeongyeon?

The K-pop artist was absent from the encore of the Mnet television space and could not celebrate the trophy obtained with her companions. Right away, ONCE started asking on social media why Jeongyeon was only at the official stage and not at the closing of M Countdown. The concern of fans lies in the comments about the mood that the TWICE artist showed in the last fancams.

“She only smiles when she is in front of the camera. I’m worried“. “I hope Jeongyeon is not in bad health.” “I don’t like to see her like this. ONCE always wants to take care of her”. They were some of the comments that were read at the bottom of the video posted on YouTube.

And after this absence, fans have been attentive to any announcements from the Korean agency.

You could also be interested in: BTS’s RM jokes that he has his hair like a dog’s fur

At this time, JYP Entertainment has not released a statement regarding the status of TWICE’s artist, and many ONCE expect this to happen within the week. They only made one post on Twitter, where they added an emoji representing Jeongyeon. In the encore, Jihyo, Nayeon, Momo, Sana, Mina, Dahyun, Chaeyoung, and Tzuyu were very excited to get their first trophy after her long-awaited comeback with the song “Alcohol-free”.

24-year-old Jeongyeon went through a delicate state of mental health that caused her to pause her career for three months, from October last year to January 2021. The TWICE vocalist recently confessed that she did not get a good impression of “Alcohol-free.”, Unlike her bandmates. The idol pointed out that the topic included too many mentions of alcohol. Also, that she didn’t fit in with the whole of her group, from her point of view.