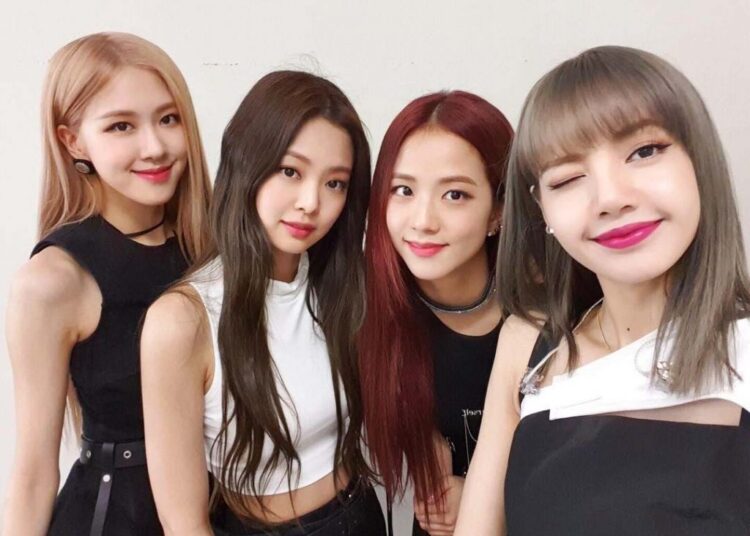 Could be a collab with Taylor Swift??

BLACKPINK walks very quietly, apart from the “4+1” announcement. But the group is preparing something new for fans. An employee of Everland, South Korea’s largest theme park, confirmed on social media that the girlgroup was there for a mysterious recording.

Fans are already speculating what this recording would be for. Advertising? New clip? Part of the movie? BLACKPINK is full of projects to celebrate its 5th anniversary. Everland recording, then, could be for anything! But blinks root for new music, yes.

Recently, Got7’s BamBam revealed that no conversation with Lisa’s blackpink months. The reason? “She is busy”. So, although BLACKPINK is not active in public, they are actually working quite far away from the cameras. The expectation is that it returns to the spotlight full of news. Lisa, in particular, is expected to make her solo debut next month.

BLACKPINK is the one who had shoot in Everland yesterday! I heard directly from a close cast who worked after the closing yesterday. The shoot at Everland was BLACKPINK, and there was no other group. pic.twitter.com/nUvQk080YJ

BLACKPINK announced a special project to commemorate the 5th anniversary of the group. The “4+1 Project” not only took over the social networks of the South Korean quartet, but also gained a special website, where more information should be released soon. YG Entertainment, the company responsible for the group, said it was preparing a series of surprises.

“We plan various types of projects to meet the love and expectations of many people,” he informed. There was also an explanation for the title “4+1”:

“It’s a project name that includes all four members of BLACKPINK and BLINK (fandom) and is also expected to be the number of big events they’ve prepared.“

Officially, the group’s birthday, or debut date, is celebrated on August 8th.

For this date, the premiere of BLACKPINK’s film is already confirmed. It will hit theaters in around 100 countries. “BLACKPINK: The Movie”, according to the South Korean press, will feature concert footage from the 2018 “In Your Area” tour and from the online show “THE SHOW”, shown this year 2021.

In addition, the film will also feature never-before-released interview scenes and a wide variety of segments, such as “Beauty” and “The Room of Memories”. “BLACKPINK: The Movie” will also be shown in 4DX technology, in select theaters.

Selena Gomez in a new romance. Find out who is the singer’s boyfriend