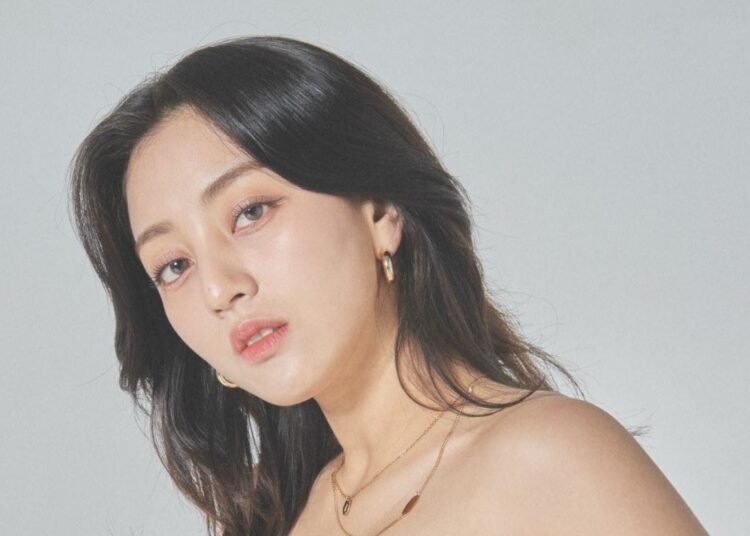 Twice premiered “taste of love” on June 11th and with their song “Alchol-Free” they have been promoting that great comeback that has delighted ONCE and has brought new fans to this incredible k-pop girl band.

Twice idols have been in charge of musicalizing our summer days with a fantastic comeback in this new release “taste of love” which they have been promoting with their presentations on South Korean television, having an incredible performance with the most coordinated and perfect choreography of all.

Twice’s girls not only stand out for the talent, dedication and passion of their members or the music, but also the personalities of these girls are wonderful they have captivated ONE and many more who have joined the fandom

You could also be interested in: BTS’s Jin reveals he’s a fan of aespa and ITZY.

However, idols are also human beings and they can make mistakes or have small accidents like this one that Jihyo had in one of the Alcohol-Free presentations, something that disconcerted her twice companions.

During one of the perfonmances in promotion of “Taste of love” for South Korean television, in the middle of the presentation, Jihyo had an accident with one of her extensions, she fell causing laughter to her companions, who held the laughter as long as they could to be able continue with the show, while Sana was in charge of removing the extension from the floor very discreetly.

Without a doubt it was a very funny accident for the girls since it was very noticeable that they couldn’t stop laughing but they had to keep dancing as if nothing had happened.