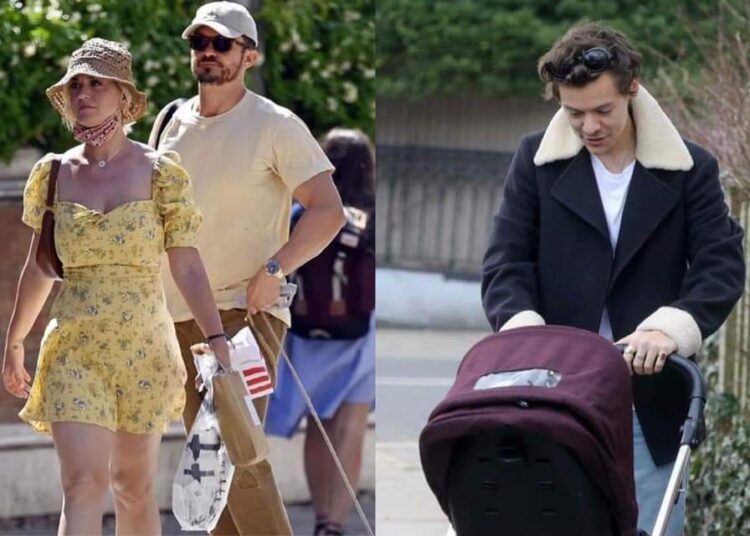 The vacation photos of Katy Perry and her husband Orlando Bloom are causing a sensation on social media, but yesterday they drew even more attention when they showed the babysitter they hired to babysitting their little daughter Daisy; Harry Styles.

As seen in the photographs, Harry Styles was in charge of taking care of little Daisy while Katy and Orlando took a boat trip on the beautiful canals of Venice, Italy. 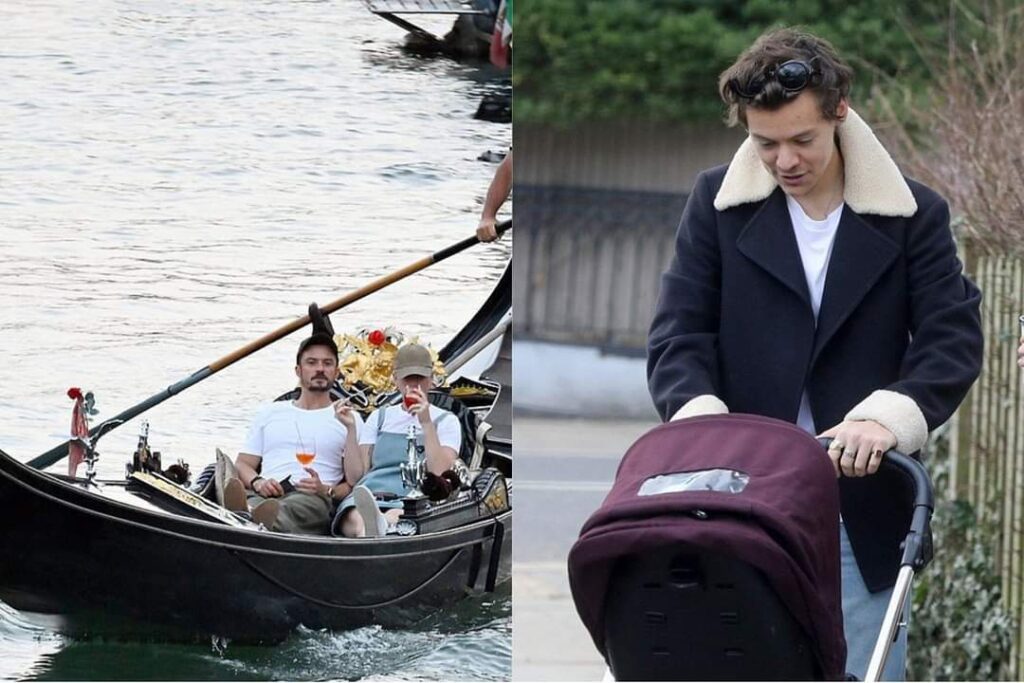 Harry has met the beautiful baby of Katy on this trip.

It is important to remember that Harry and Katy have a very notorious friendship relationship, to the point that he was the first famous person to find out about the pregnancy of the American Pop Star.

Harry Styles is in Venice Italy filming some scenes for his new movie, where he has taken the opportunity to meet again with Katy and Orlando, where they have taken advantage of Harry’s presence, asking him to take care of Daisy while they enjoy their vacations. Such a nice idea!