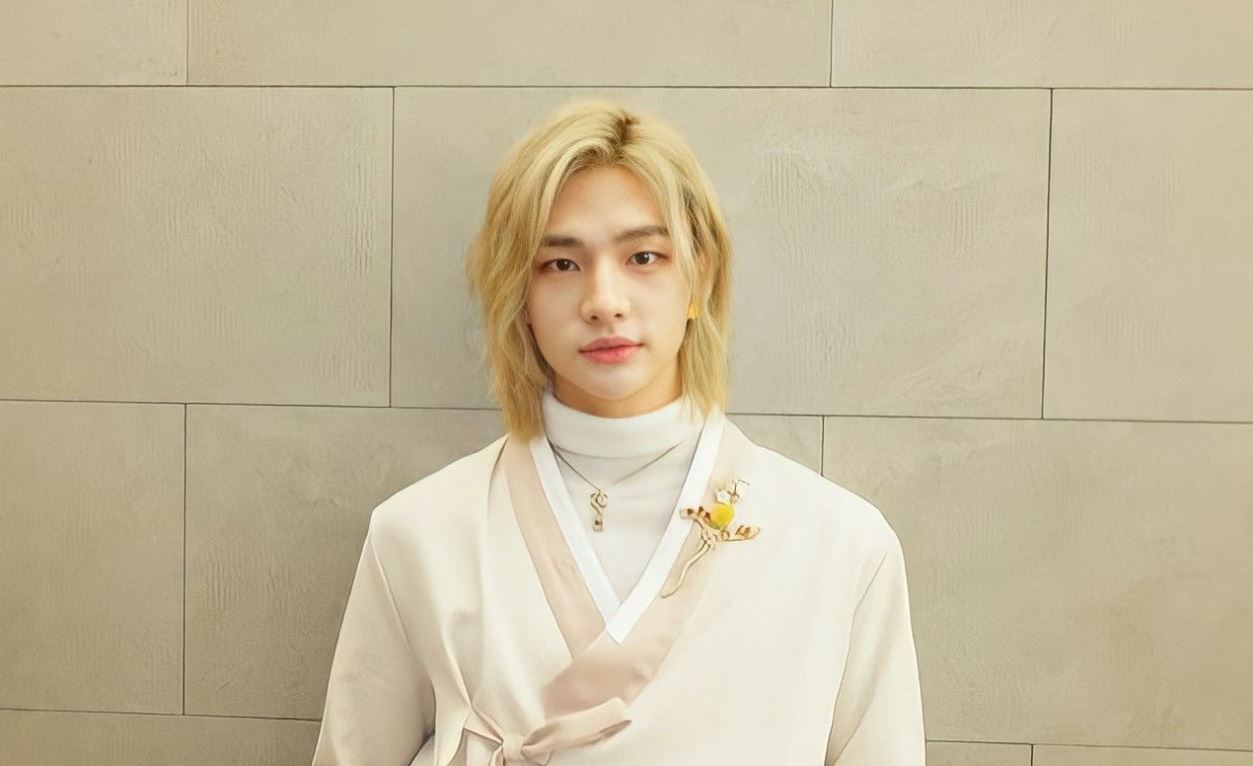 JYP Entertainment under fire for censoring Hyunjin from Stray Kids

A few months ago Stray Kids member Hyunjin faced accusations, today fans, better known as STAY, are asking for news about the artist. A few months ago, various idols were involved in accusations reminiscent of their life as high school students, Hyunjin’s activities stopped, and STAY has not heard from the idol so far.

During the month of February, the K-pop industry lived a difficult and confusing time, different Internet sites gave way to statements from people who claimed to have studied with celebrities who at that time used to bully others. Some of those messages were denied and clarified, while others maintained their force.

Hyunjin was one of the idols who was involved in these rumors, and JYP Entertainment said they would investigate further to clarify the situation. At first the accusations against him were from a boy who studied at the same school as him and said he suffered verbal harassment when he began preparing to become an idol.

You could also be interested in: Rapper Namewee under fire for sexualizing BLACKPINK.

JYP said that although they contacted former colleagues of the “Back Door” interpreter and teachers, they could not verify the accusations in a concrete way and several of them were denied because the different versions of the events do not coincide. The idol wrote a letter where he assumed that if he ever hurt someone with his words, he was very sorry and would like to correct his mistake by showing his determination to reflect and never repeat mistakes.

Stay demands to know about Hyunjin. JYP Entertainment decided that the best thing at that time was to stop the activities on the artist’s schedule, but now that almost 4 months have passed, the patience of the fans has started to run out and they are currently trying to get the company’s attention for answers. Using the hashtag #JypExpalin, fans have joined forces to raise their voices and did not hesitate to mention that Stray Kids is still 8 members, so they hope to hear from the singer soon.

Although some ask for their return to activities, most have focused their messages on the wishes they have to know about the idol and his well-being, because after such a long time they cannot help feeling worried. Fans who had accepted JYP’s decision until now showed that they have waited long enough and want to know if the company is taking care of the rapper, his physical and mental health.