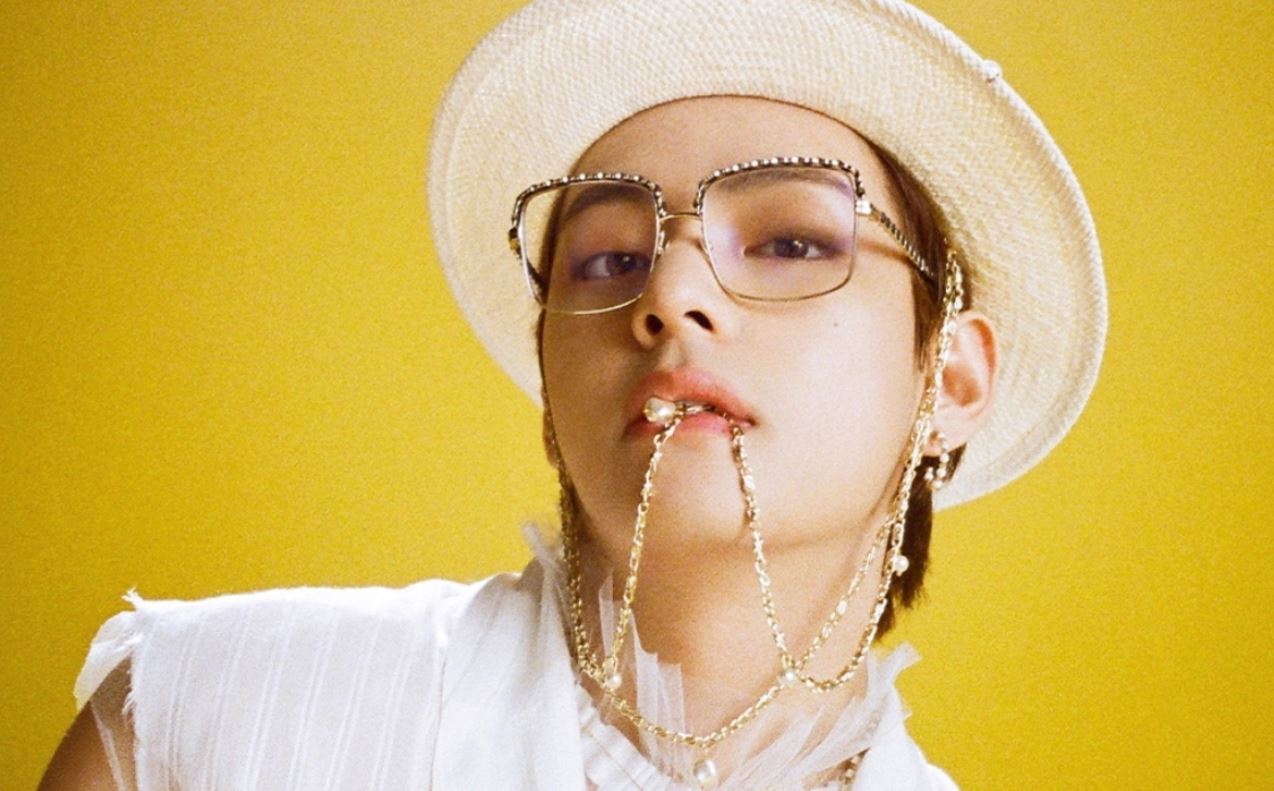 Chinese company puts up an outdoor billboard for BTS’s Taeyung without proper permissions. According to media reports on June 1, the advertisement on outdoor billboards installed by the company is in fact illegal. This ad was posted on the building directly across from the HYBE Label building in Yongsan, Seoul. The government official commented:

“Any outdoor billboard advertisement must be placed only after obtaining approval or registration, depending on its size and type, according to current billboard advertising laws.” The Yongsan District Office has already posted the one-week probation for breaking the law, and they will be fined if they don’t comply. The official has said:

“Usually an illegal outdoor billboard should have a trial period of one month, but in this case, we have been receiving a lot of complaints related to it due to its huge size, so we are trying to comply with the law. as soon as possible“.

You could also be interested in: PETA accuses BTS of contributing to animal abuse after McDonald’s collaboration.

In other related news, Olivia Rodrigo’s YouTube promotion in Korea that mentioned BTS has sparked controversy. On May 30, a post on a popular online community drew attention after noticing that Olivia Rodrigo’s official YouTube channel for promoting ‘Good 4 U’ under the title “A western song topped the billboard beating BTS” on Korea. 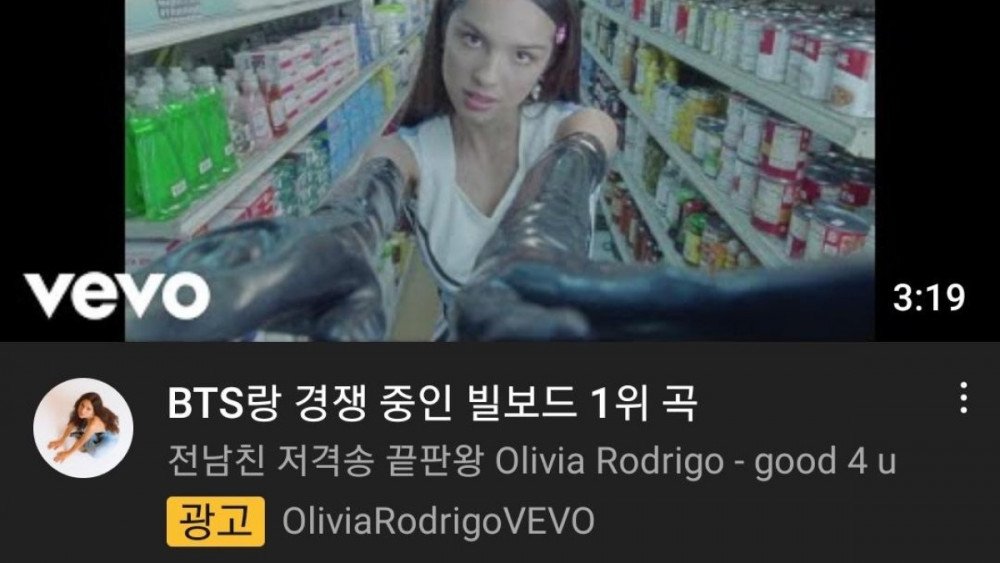 According to the post, people have never seen a pop singer using another artist’s name to promote her song in Korea, and many others agreed in the comments. Some of the netizens’ reactions were:

“I think the ice cream and the car wash coupons weren’t enough to promote her song.” “She is receiving massive support from her country as BTS stream numbers are leaking on Spotify… ARMY international is fighting a long and hard battle. But things like this make us stronger.”