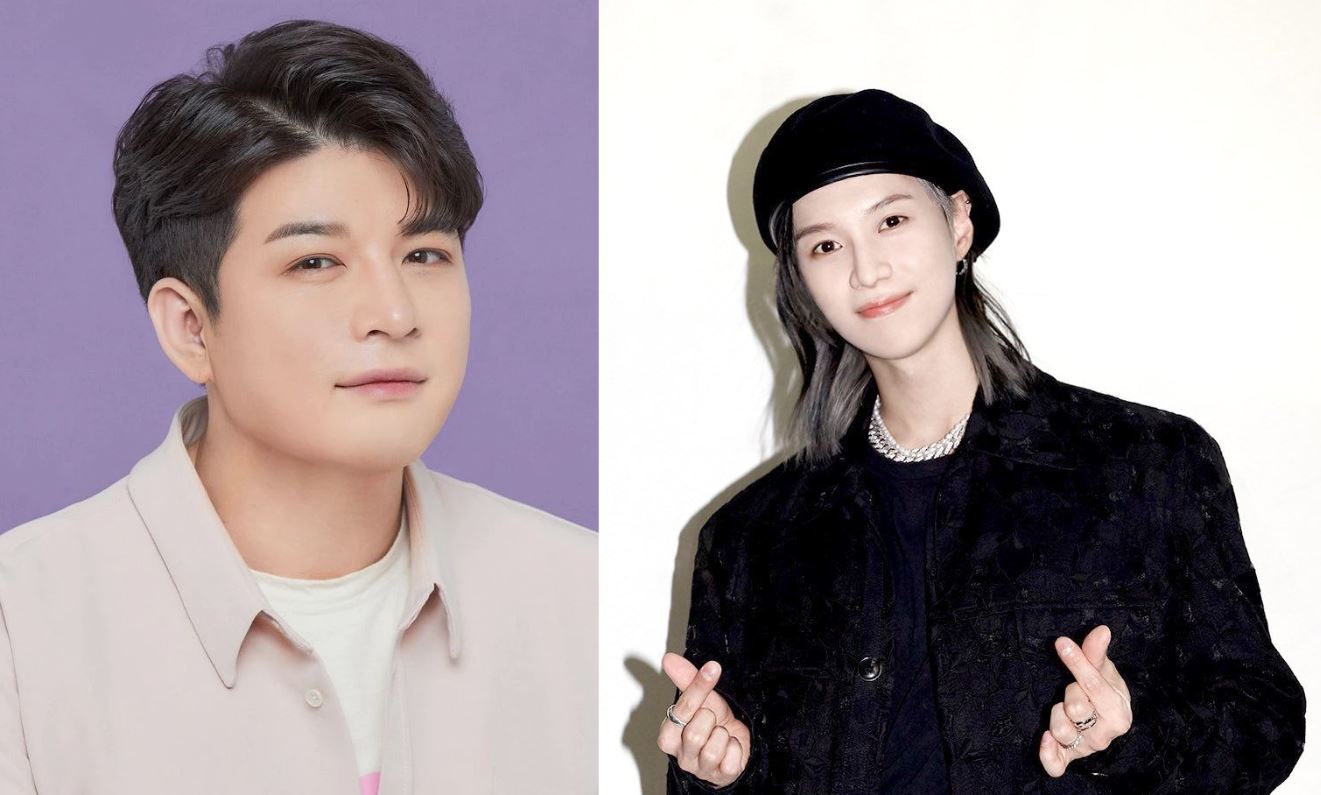 Earlier this month, group SHINee’s Taemin made a comeback with his third mini album ‘Advice‘, on May 22, super Junior’s Shindong decided to make a reaction which was highly criticized. Both fans and netizens praised the singer for the unique images of him and the complete makeover of him. Many were impressed by how much Taemin had improved as it was reflected in his music and the music video.

Shindong’s reaction to Taemin’s ‘Advice’ music video elicited a bad reaction from the SHINee member’s fans. Like any other reaction video, Shindong sat down and gave the stubborn comments of him while he watched the video. As soon as the video started, Shindong gave a reaction of being impressed by Taemin’s dance. He said:

“Every time I see Taemin’s dance, he’s very… it feels like he’s moving fast. Oh this MV is amazing.” Throughout the whole video, Shindong didn’t hold back her praise from him. However, some fans disagreed with a comment from Shindong.

In the middle of the reaction video, the Super Junior member said:

You could also be interested in: Olivia Rodrigo is BTS’s main obstacle to dominating the Billboard Hot 100.

“He has a very pretty image, so even when he is with dancers, he goes very well with them” and he praised Taemin’s physical advantages. He continued saying a phrase that even though he said it as a compliment. Quickly, many Taemin fans took to social media to criticize Shindong because they said his comments were unnecessary.

he was assigning a gender according to his looks. and by him say boy or girl he is operating under the sense that taemins clothing makes it hard to tell if taemin is a man or woman. clothing doesnt equate to gender but thats what shindong was doing

There were some even taking their anger out on the idol and saying blasphemies against him. However, some netizens criticized that some of these fans who slander Shindong are irrational and pointed out that it is not the first time that they have told Taemin that he looked androgynous.