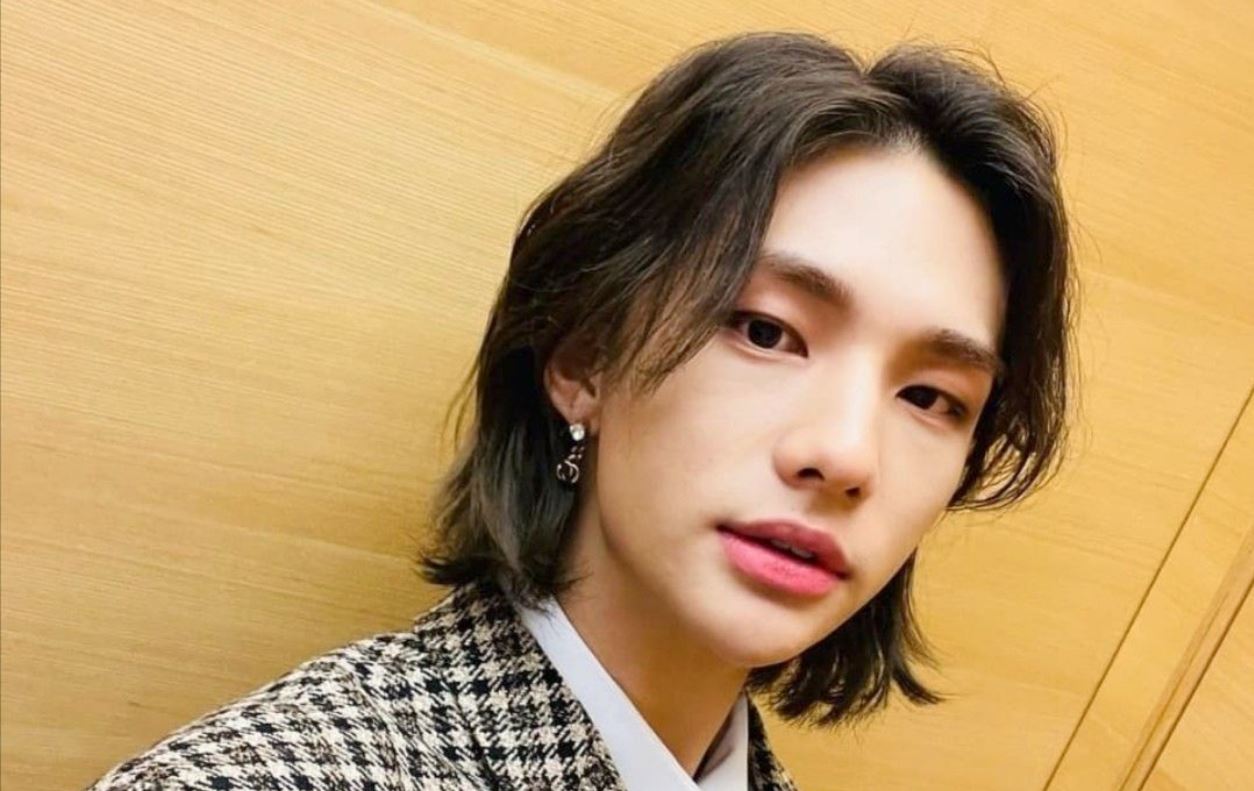 Today May 30, 2021, it is 100 days since the agency JYP Entertainment put Stray Kids’ Hyunjin on hiatus for really unfair reasons as all the accusations against the idol turned out to be false, it is not yet known when the artist will return. to your activities.

Recall that amidst the bullying allegations that arose in the Korean entertainment industry, Stray Kids‘ Hyunjin was one of the defendants; JYP Entertainment even revealed that he would be put on an indefinite hiatus to reflect on his actions from his past. Then it was confirmed that the artist did not bully, he simply had a strong argument with a classmate, confirmed the same school teachers.

But that story is already cleared up and in part to protect the artist’s mental health; he paused indefinitely as the waters calmed down. The “Back Door” singer even posted a letter apologizing on the band’s Instagram if he ever hurt someone with his words.

You could also be interested in: Super Junior’s Shindong under fire for saying SHINee’s Taemin looks like a girl.

As a form of self-reflection, JYP Entertainment also announced that the boy group member would be leaving the group’s promotions for a while. However, netizens and fans feel really sad because it has been a long time without hearing from the idol.