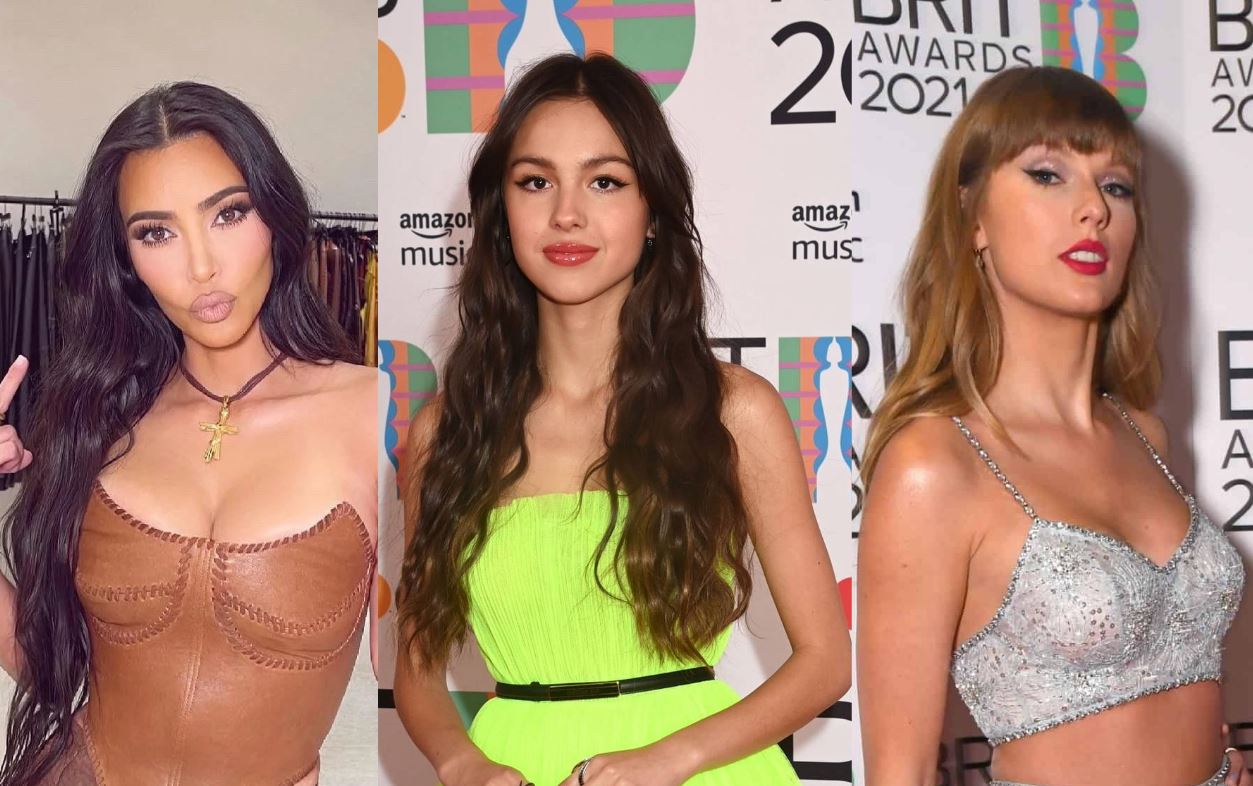 Loyal Taylor Swift fans went to Twitter to cancel the 18-year-old singer, using “snake” emojis to express their anger. Olivia Rodrigo is currently enjoying the success of her debut album ‘SOUR’, she is one of Taylor Swift’s biggest fans and the latter’s fan base known as Swifties admires Olivia for her love for the acclaimed singer.

However, things took a sharp turn on the internet after Olivia custom sent a note to Kim Kardashian to promote her album ‘Sour‘ and this was not well received by the Swifties. Taylor’s loyal fans took to Twitter to cancel the 18-year-old singer, but soon Olivia’s fans took it easy and extended her support for the new teen pop star.

Olivia Rodrigo can act and promote her work and her art however she wants.
That 18 yo girl is charting higher than all of your faves with her talent and hard work. Yes we swifties r a big support but NO we r not the REASON of her success.

WE LOVE YOU OLIVIA pic.twitter.com/01EMF43DfW

Olivia fans criticized some Swifties for trying to cancel the ‘High School Musical: The Musical: The Series’ star for no valid reason and soon ‘We Love You Olivia‘ became a worldwide trend. For the unspoken, Olivia and Swift first met at the 2021 Brit Awards after interacting online for several months.
C

You could also be interested in: Lisa from BLACKPINK comes out as bisexual? The truth behind the rumor.

Olivia’s gift was shared by Kim on her Instagram stories and since the latter has a huge following, she was destined to make headlines.

The handwritten note in the aid kit read, “Kim, thank you so much for supporting my music! It means the absolute world. I adore you and wanted to give you something sweet to celebrate the release of my first album. SOUR. I send you and your family tons of love”.

In addition to the note, the gift included merchandise and candy. Many Swifties were angered on the Internet by Olivia’s gesture towards Kim, although many users extended her support for the singer.

One user said: “Olivia Rodrigo can act and promote her work and her art however she wants. That 18 year old girl works hard.

Yes, we have great support, but NO, we are not the REASON for her success. WE LOVE YOU OLIVIA”.