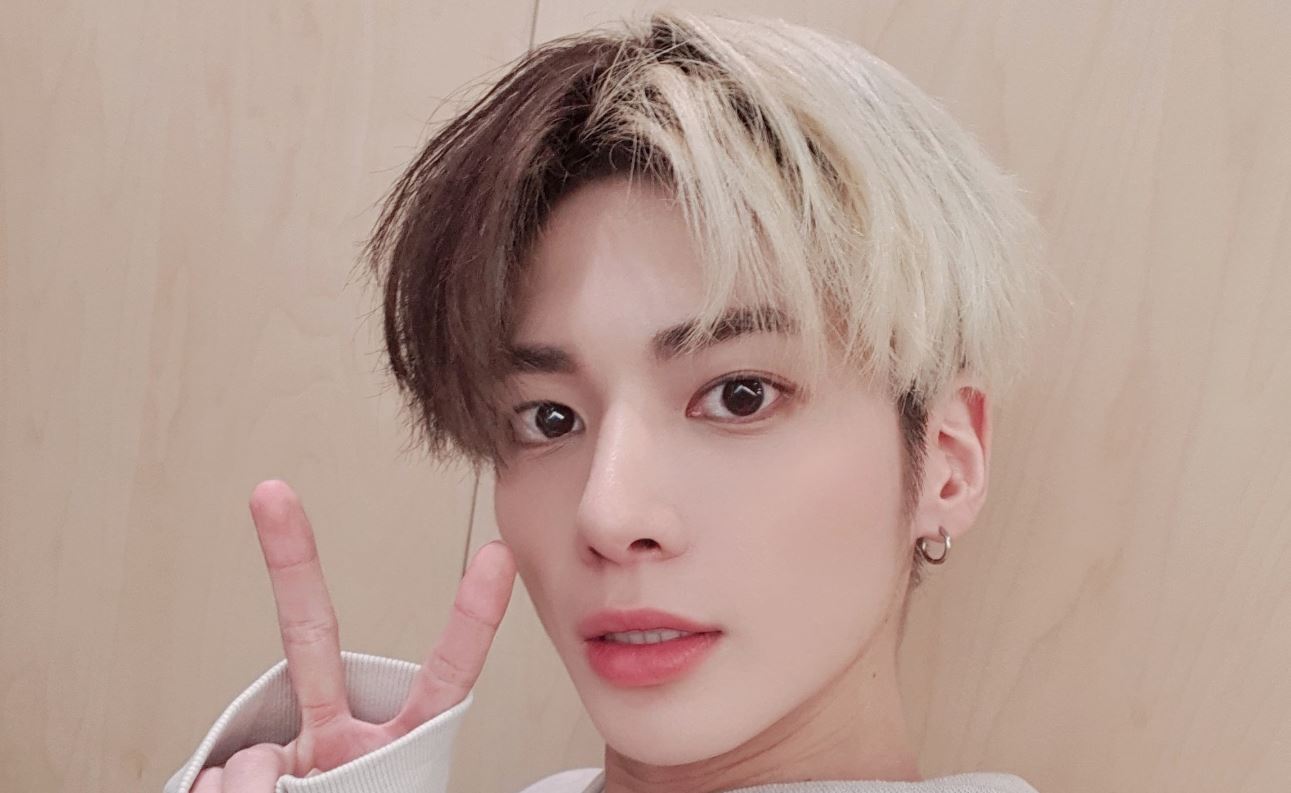 Artists are under constant pressure, as many fans are constantly and closely watching the actions and words of these people. This is more particular for the Korean entertainment industry, as many idol group artists are scrutinized by netizens who are ready to criticize them without any compassion.

Recently, a controversy was created by the recent comment made by TXT member Taehyun. During a live broadcast yesterday, the “Blue Hour” singer said in a confused way: “Well, our happiness… is directly related to the sales of our new album. I want to be happier.”

The 19-year-old continued: “I’m sorry, but you can help us achieve that, by buying the album once the materials are released one by one.” Some disagreed with the singer’s comment and criticized that Taehyun seems to view his fans as ATMs, asking them to buy more albums with manipulating words.

You could also be interested in: Taeyong from NCT breaks down in tears as he reveals that was victim of bullying.

A discussion has been created on social media where many fans gathered to do their part for Taehyun‘s comment. Some fans defended the popular boyband KPOP member, saying he was only joking, but there were still a handful of people who criticized that he should be grateful for the results that TXT has been given.

A fan said that the group has been performing well compared to the other rookie groups. The post’s writer included screenshots of the boy group’s album sales results and said, “I guess you didn’t see any other new groups’ album sales results, Taehyun, maybe that’s why you’re sad.” 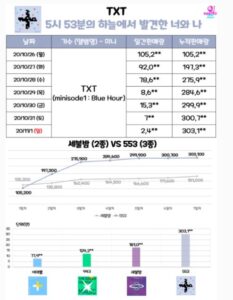 Netizens commented, “Don’t idols often say ‘We’re fine with the results, the only thing we care about is that the fans are happy’…?”, “I wonder why he had to say things like that“, “Hmm, I think that he’s just making a joke. He makes a lot of jokes like that. I guess people disagree with anything. ”

Netizens continued, “The ages of TXT fans are young and they probably still buy albums with the allowance money their parents give them. I don’t think I should make those comments, regardless of whether it was a joke or not.” “It seems that he thinks of his fans as his ATM”, “I think people create a controversy for any nonsense“.