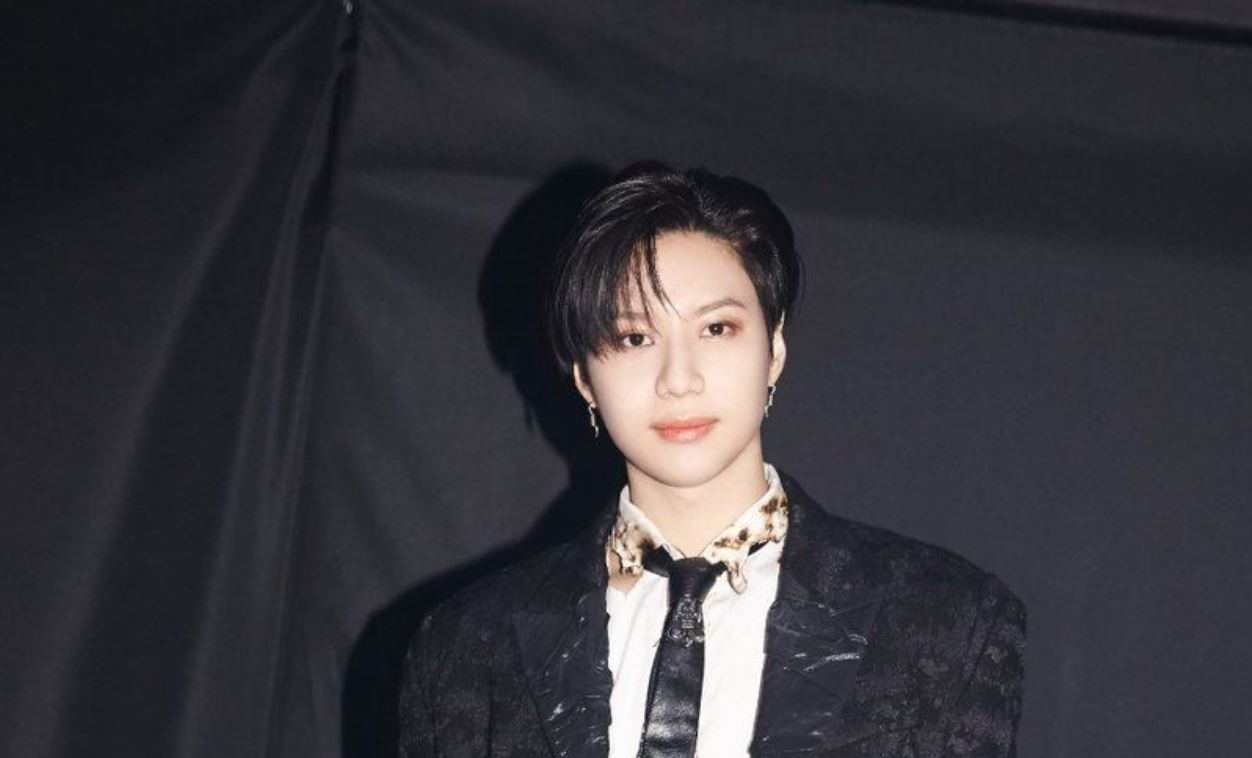 Just like EXO’s Baekhyun, SHINee’s Taemin fully confirmed his enlistment in the South Korean military this year while he was doing a V Live. Amid rumors, the artist announced that he will begin mandatory military service in May. The news comes shortly after SM Entertainment, the company responsible for Taemin’s career, confirmed his online solo show for May 2.

The artist recently returned with SHINee, releasing the hit “Atlantis” after a three-year hiatus. The projects, both alone and in group; will be interrupted starting May 31 according to Taemim himself. In a live with the description “Thank you for the last 13 years“; made this Monday, April 19, the artist said while he was crying:

“I don’t want to spend a little over a month depressed. I’ve been working non-stop since I was 13, so please hug me. Tell me I did a good job.” Of course, the nostalgic words moved the fans who took to social media to send love to the idol. For BTS, the story is different. Jin won’t need to leave BTS now, nor will the group make an interrupted hiatus.

You could also be interested in: McDonald’s teams up with BTS to sell the band’s favorite order with new flavors.

South Korea announced in December that it changed their mandatory military service law, no doubt for beneficiaries of BTS members. The information was released by ABC News. The original law said that every man should serve for at least 20 months sometime between the ages of 18 and 28.

But, with the change announced by the Military Service Act, internationally recognized K-pop artists will be able to postpone enlistment until age 30. That gives Jin two more years, and also Suga, who turned 28 in March. But sadly the law has not yet come into force. So several idols are forced to enlist.

Lisa to perform on US TV with “The tonight Show” where to see her and what time?