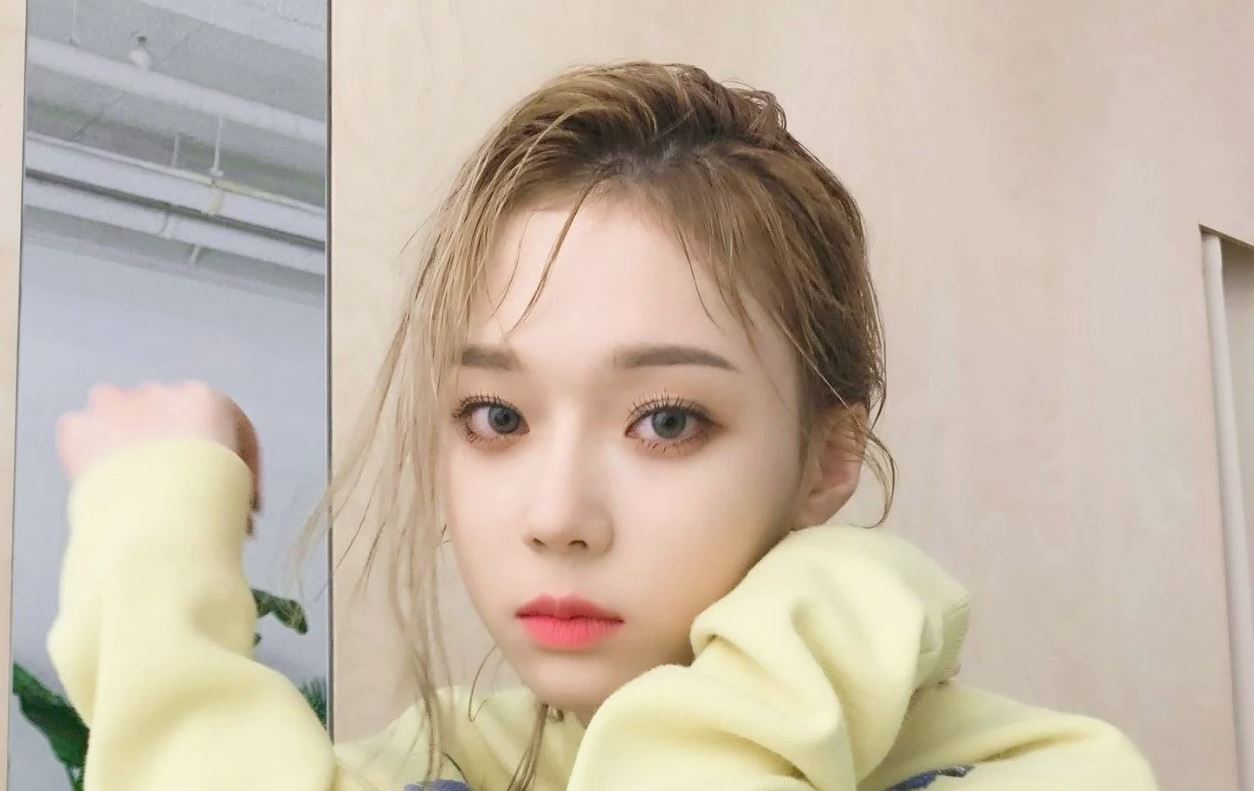 Aespa is the new South Korean girlband developed by the popular company SM Entertainment. The group is made up of 4 girls; Karina (korean), Winter (korean), Giselle (japanese) and Ningning (chinese). Their debut was on November 17, 2020 with the song “Black Mamba”; a musical hit that already has more than 138 million views at the moment. Without a doubt, SM Entertainment’s rookies have a great future in the K-pop industry.

But not everything shines for the artists, since they were recently in a photoshoot for an important campaign, and while giving an interview for their fan. A staff member took his phone with a hidden camera and took intimate photos of Winter while the idol was distracted. Of course, the man’s action immediately aroused the discontent of netizens and they demand justice.

You could also be interested in: Chilean comedy show under fire for making racist sketch against BTS.

A behind-the-scenes video was posted on social media and; many netizens noticed that a staff member walking behind the group of girls had his phone angled towards them in a suspicious way. In a statement, SM Entertainment said: “We have confirmed that the photographer in charge of the shoot; that appeared in the video in question; is not guilty of what he is being accused“.

The company continued: “Winter from aespa enjoyed the photoshoot at the time; and there were no unpleasant incidents or situations that could be misinterpreted by the artists“. The netizens are upset because they think that SM Entertainment is not doing enough for their artists, they deserve better according to netizens.

Find out the LGBTQIA+ references in BTS Jimin’s new project ‘Me, Myself & Jimin’