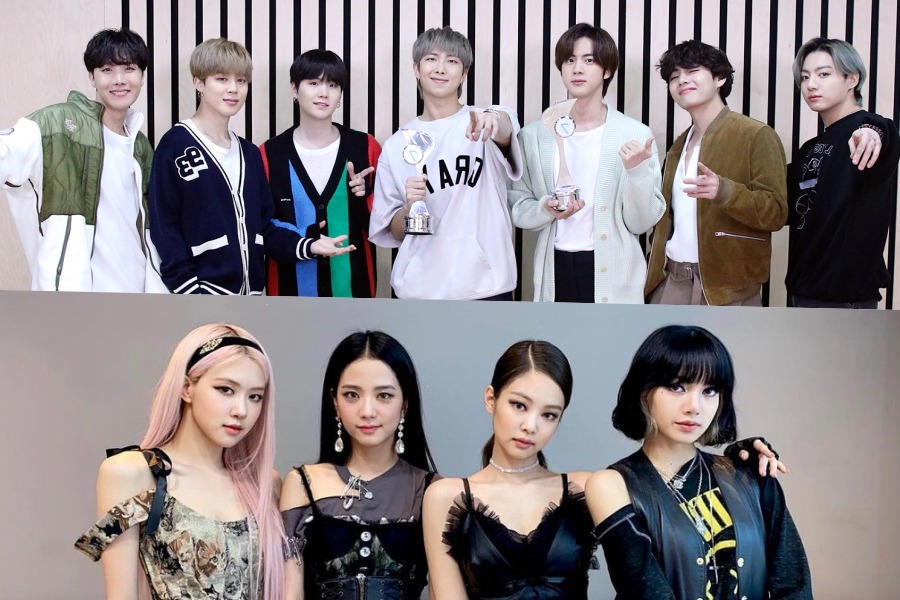 As usual, the international federation of the phonographic industry, IFPI. Revealed the Top 10 Pure Selling Albums of 2020 Globally. This list takes into account physical sales and digital purchases, remember that they are only sales without including streaming. Here we present it to you.

At # 10 we have King Gnu’s ‘Ceremony’. “Launched in January 2020, Ceremony was the J-pop band’s most successful release to date, winning awards in Japan and other parts of Asia.” The ninth position goes to the Japanese boyband Arashi with “This Is Arashi”. “The 2019 winners return for 2020 at No. 9. The Japanese idol group’s 17th studio album was released in November and is the last to be released before the confirmation of an indefinite hiatus.”

BTS takes eighth position with ‘MAP OF THE SOUL: 7 ~ THE JOURNEY ~’. “The fourth entry on the IFPI global chart for BTS, the band’s fourth Japanese studio album and the first full-length Japanese installment in 2 years; it had more than double the first day sales of its predecessor. “ Seventh place goes to ‘Changes’ by Justin Bieber. “Canadian pop superstar Justin Bieber’s third appearance on IFPI’s global charts this year, his album Changes, featuring elements of R&B, pop, electro and trap, was a worldwide hit and ranks # 7 this year. “.

The sixth place is obtained by the band AC/DC with their album ‘POWER UP’. “The 17th studio album by legendary Australian rock band AC/DC, and the first since the death of band co-founder Malcolm Young; It was released in November 2020 as a tribute to him, receiving critical acclaim. ” BLACKPINK takes fifth place with ‘THE ALBUM’. “Korean girl group BLACKPINK’s full debut album is also their debut on IFPI’s global chart; released in October 2020 and featuring collaborations by American stars Selena Gomez and Cardi B. ”

Taylor Swift is in fourth position with ‘folklore’. “Taylor Swift returns for her third appearance on the IFPI global charts this year, this time with her surprise album of hers, critically acclaimed, folklore, ranking fourth this year.” Kenshi Yonezu’s ‘STRAY SHEEP’ takes third place. “Going really strong on his debut on the IFPI Global Album All Format Chart, Japanese artist Kenshi Yonezu returns here at # 3 with STRAY SHEEP, a huge worldwide hit.”

The guys from BTS are really making history this year, taking the # 2 spot with their album ‘BE (Deluxe Edition)’. “After taking the number 4 spot on the IFPI Global Album All Format Chart; and despite having been released only in November 2020; ‘BE (Deluxe Edition)’ tops the album charts and is number 2. “ And the first place goes back to BTS with ‘MAP OF THE SOUL: 7’. “Winner of the IFPI Global Album Sales Chart, it is the sixth appearance on the IFPI global charts for 2020; MAP OF THE SOUL: 7 is one of the most commissioned albums of all time and quickly peaked at # 1 in more than 20 countries. “